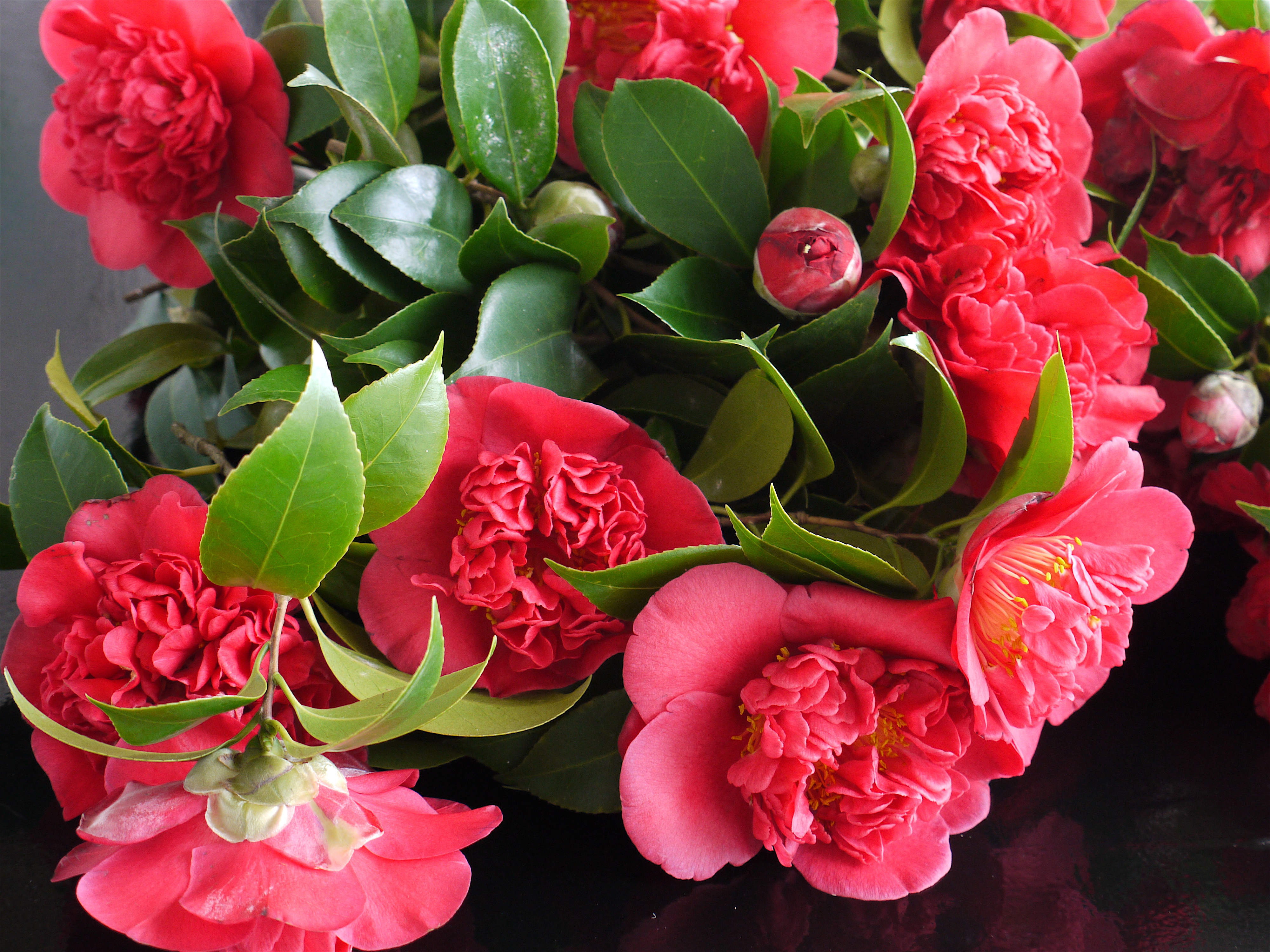 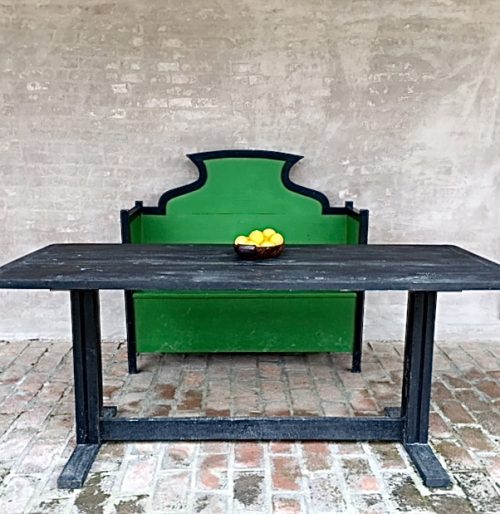 Francis Mallmann's Restaurant Garzon is arguably Uruguay's best restaurant and one of the finest in all of South America.  But what is less well known is that it is also one of the world's most charming inns - an eatery (albeit a fine one) with a few rooms attached.  5 to be exact, each of which makes you want to settle in and not move for a while. 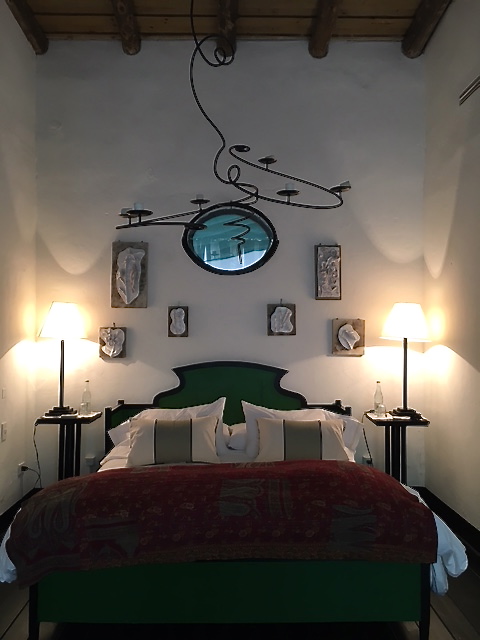 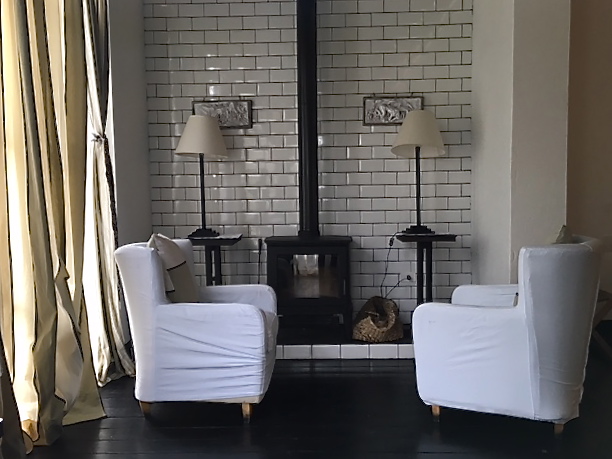 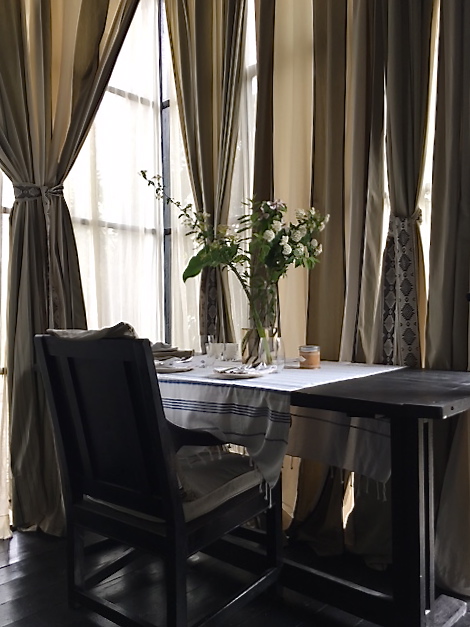 Francis is one talented chef to be sure but perhaps, again, what is less well known is what an extraordinary eye he has.  He makes no bones about being a lover of beauty, but here is someone who creates it in so many different ways.  Hotel and Restaurant Garzon in the pueblo pays homage to the fires that create great, passionate food, but it also celebrates Mallmann's quiet, subtle side.  His ability to create warmth, intimacy and fantasy in his interiors is unique.  And now the inn has had a makeover that is akin to the best facelift possible. Its five rooms and public space have been freshened with newly painted furniture and reconfigured to maximize space, light and privacy. Remarkably, however, none of the soul has leached out and, if anything, I would say that there is a renewed sparkle to the gem. 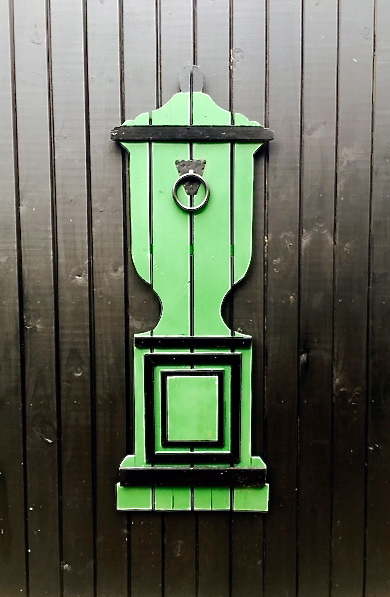