Mali-A Soul on the Road 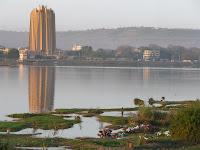 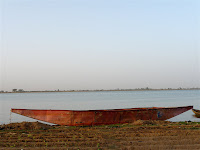 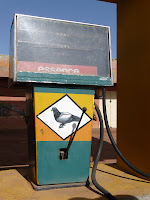 Extraordinary travel is magic often created in the simplest of terms.