The art of boro is one born of necessity—agricultural and working class families prolonged the lives of their clothing and cloth possessions through meticulous quilt-stitching to strengthen them, and via patching holes with scraps of fabric. Over the years, the resulting textiles have become sought after pieces and exquisite, patchwork fields of varying blues. They expose a rich cultural history that has, for generations, been relegated to the sidelines.

The technique of dying with indigo in Japan goes back to the 7th Century where it was introduced from India via the Silk Road. Japanese indigo dyeing, known as Aizome, started as a luxury for the aristocratic and samurai classes. By the 19th Century indigo-dyed cloth had become so prevalent that, upon Japan’s opening to the West in 1853, one English observer saw enough of the hue to term it “Japan Blue.” 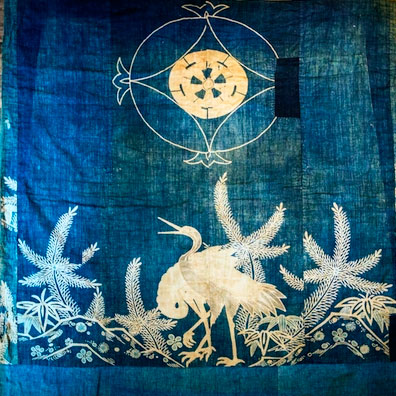 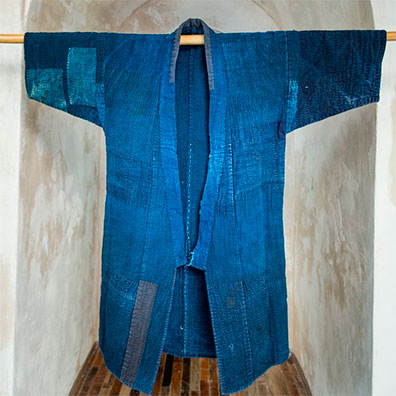 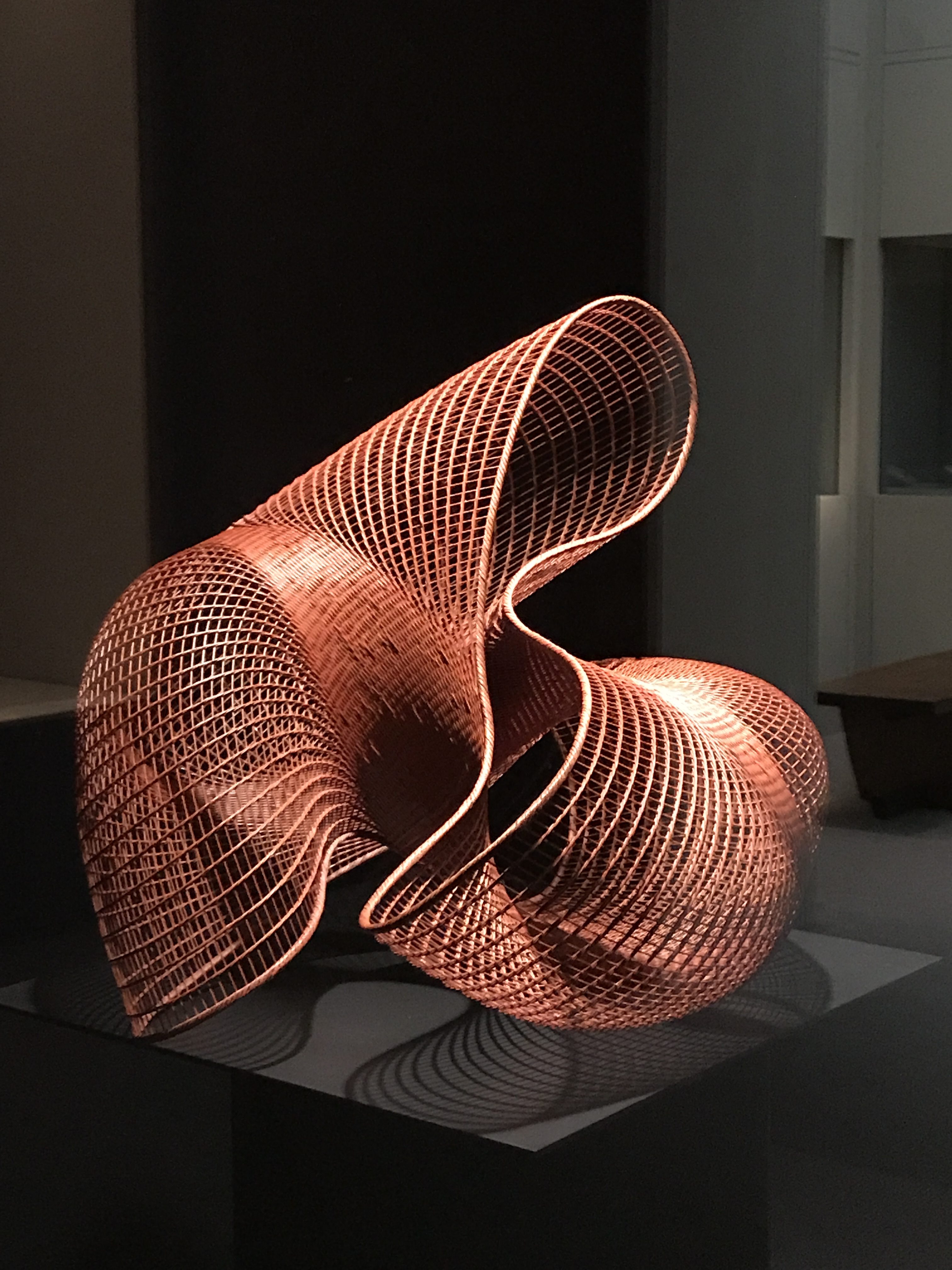