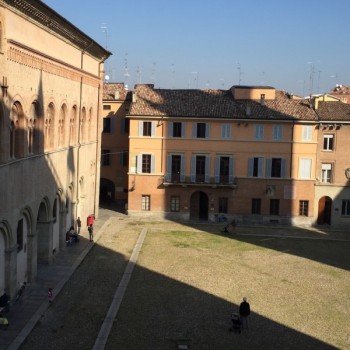 An hour and a half by road from Milan is the small, elegant and refined city of Parma.  In this foodie age it is probably better recognized for its parmigiano Reggiano, prosciuttos and salamis, all of which can and should be sampled with visits to the fattorias outside of town or the salumerias within.  We certainly wanted to indulge, but I was particularly interested in savoring a handful of cultural gems:  the Duomo frescoed ceiling, the great octagonal Romanesque baptistery, the wooden Teatro Farnese secreted within the Galleria Nazionale which also houses one of the great art collections of Emilia-Romagna including works by Corregio, Parmigianino, Francia and an extraordinary Leonardo masterpiece, and one of Italy’s major opera houses, the Teatro Regio.  The birthplace of Verdi and Toscanini, Parma is also loved for its annual Verdi Festival which takes place during the month of October. 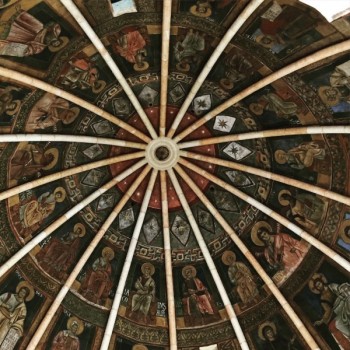 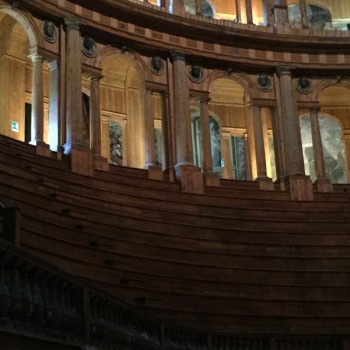 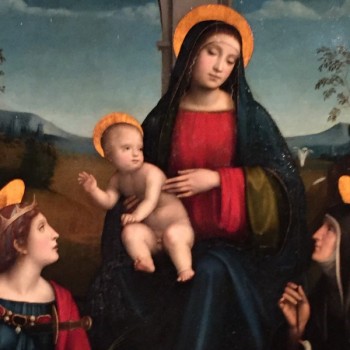 The glorious religious art at the Galleria Nazionale 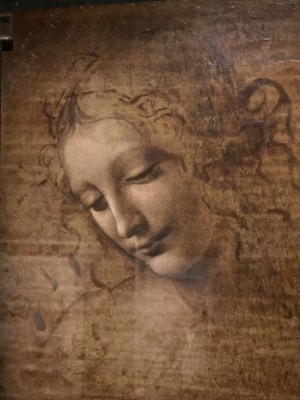 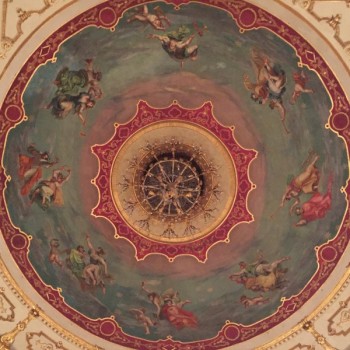 Wonderful ceiling of the Teatro Regio, one of Italy’s most important opera houses 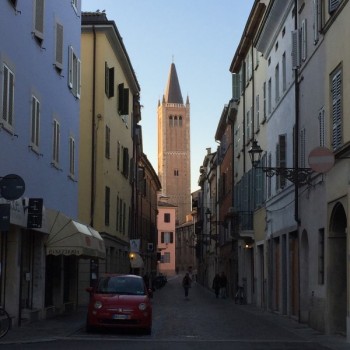 A view from every angle

Best Access:  Fly in to Malpensa and train down to Parma if you are interested primarily in seeing the city’s cultural treasures.  If you want to drive in the countryside and eat at restaurants outside of the city, pick up a hired car at the airport.