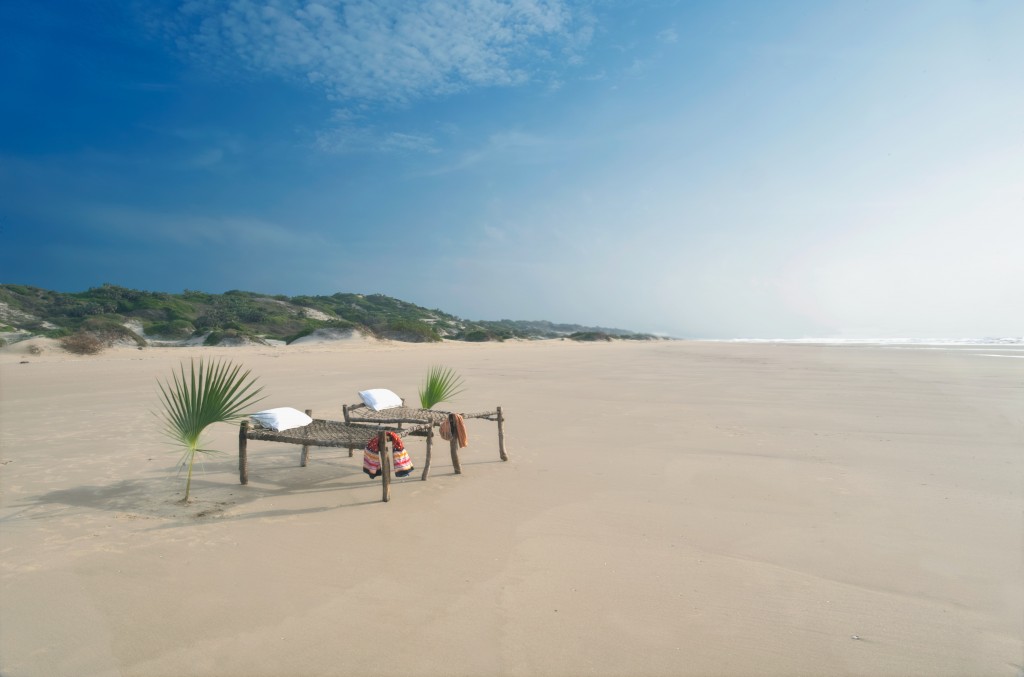 Willing Foot, the exciting purveyor of smart, authentic, unique itineraries for the world, has just launched four new itineraries for Tanzania and Kenya.  These itinerary modules, which can be linked together to create one long and glorious safari, capture the best that East Africa has to offer:  The Serengeti migration, camels and nomads on Kenya’s Laikipia Plateau, spectacular wildlife viewing and bush walks in the Maasai Mara, and some final days on the picturesque Swahili Coast.

The camps and lodges used are loaded with style, and the guides are professional and passionate.  Times of year, and details of what is included in the modest (for East Africa) price, are all easily accessible on the itinerary.

And, while you are traveling the website, who knows?  You might drop a Willing Foot Argentina itinerary in your suitcase for another day! 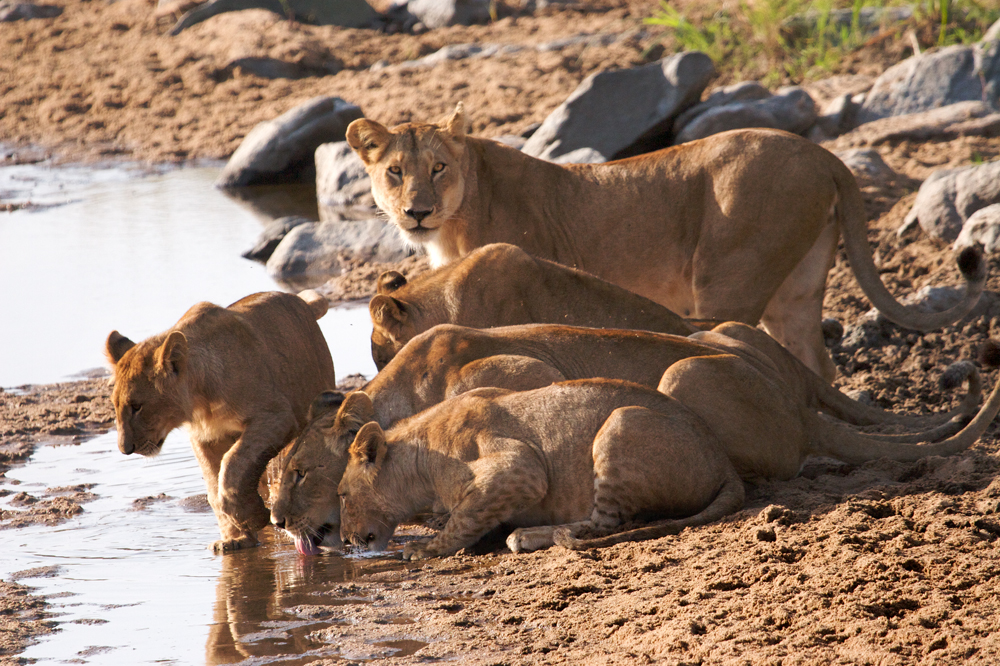 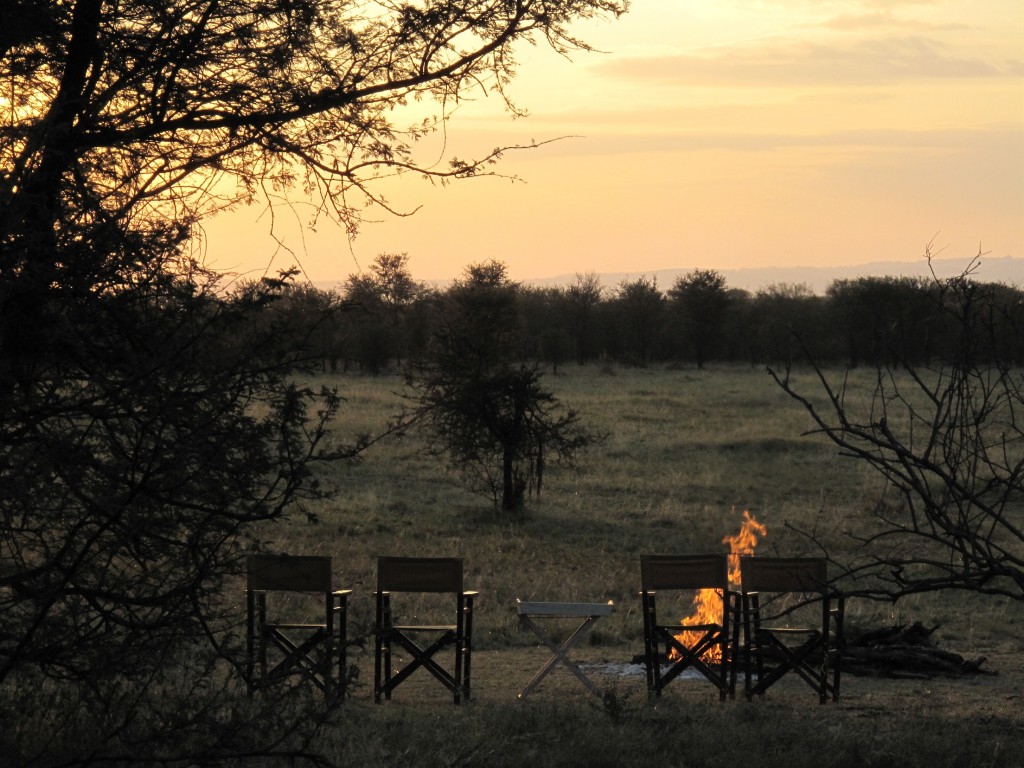 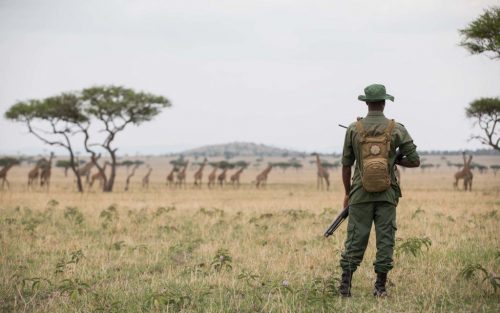 The Serengeti-Mara ecosystem in Tanzania supports the most diverse migration of grazing mammals on earth. As anyone who has witnessed this spectacular wildlife event will tell you: it is almost inexplicable until you experience it in person. This year, the herds descended on Singita Grumeti, which makes up 350,000 acres of this vast grassland habitat, on the afternoon of May 21st. The location of the Singita Grumeti reserve plays a crucial role in the survival of the entire ecosystem and the preservation of this ancient migratory route, which was in a state of environmental crisis prior to the establishment of the Serengeti Grumeti Fund (SGF) in 2003. At the time, the herds would stay in the area for only a couple of weeks because of the lack of suitable grazing – fast forward to 2016, and they were recorded in Grumeti for nearly six months! This amazing transformation in the landscape is almost exclusively the result of sound conservation management on the behalf of the SGF, and, most importantly, the dedication and hard work of its anti-poaching scout force. Singita works year-round to help bring balance back to the ecosystem and the migration cycle, while protecting all of the wildlife across the reserve. Rhino and elephant are often targets of the hunters, but the hunting of wildebeest for sustenance is also a huge challenge for the anti-poaching teams. Local communities have historically relied on such “bush meat” as a source of protein, which makes the SGF’s community outreach programs that prioritise wildlife protection, environmental sustainability and small enterprise development particularly important. By up-skilling people from the villages bordering the reserve and emphasising the importance of conservation, less pressure is placed on the reserve’s wildlife, further contributing to the biodiversity of the region. Ensuring the stability of the Great Migration requires 24/7 commitment, so the anti-poaching teams work alongside government scouts day and night to protect the wildlife in the reserve. Full moon is a particularly challenging time as poachers tend to take advantage of the good nighttime visibility, hunting wildebeest with snares and dogs. The main aim is to stop poachers before they have the chance to use either method on the wildebeest, but there are many instances when the team comes across a camp or a snare in which damage has already been done. Between May 21st and June 21st 2017, the anti-poaching unit successfully stopped 41 illegal incursions; 17 of which were poaching groups targeting wildebeest. During this time, the scouts removed 70 snares and found 30 wildebeest caught in snares, as well as two lions and two giraffes. When they are fortunate enough to find an animal in a snare that can be saved, they work with the Tanzania Wildlife Research Institute to free and treat the injured wildlife.
Through a combination of foot patrols, permanent observation posts and rapid reaction units, the Singita Grumeti Fund has achieved an enormous reduction in the level of illegal hunting on its concessions. The success of this operation is borne out by the incredible growth in numbers of resident large mammals: to illustrate, the elephant population has quadrupled, giraffe and topi have almost tripled and there are ten times more buffalo than there were just 11 years ago- this has led to an abundance of wildlife at Singita Grumeti all year-round.
Note:  Photos and text taken from the Singita Blog which can be subscribed to here
" ["post_title"]=> string(28) "Securing the Great Migration" ["post_excerpt"]=> string(0) "" ["post_status"]=> string(7) "publish" ["comment_status"]=> string(4) "open" ["ping_status"]=> string(4) "open" ["post_password"]=> string(0) "" ["post_name"]=> string(24) "securing-great-migration" ["to_ping"]=> string(0) "" ["pinged"]=> string(0) "" ["post_modified"]=> string(19) "2017-07-06 09:41:14" ["post_modified_gmt"]=> string(19) "2017-07-06 13:41:14" ["post_content_filtered"]=> string(0) "" ["post_parent"]=> int(0) ["guid"]=> string(31) "http://lisalindblad.com/?p=8291" ["menu_order"]=> int(0) ["post_type"]=> string(4) "post" ["post_mime_type"]=> string(0) "" ["comment_count"]=> string(1) "0" ["filter"]=> string(3) "raw" } }