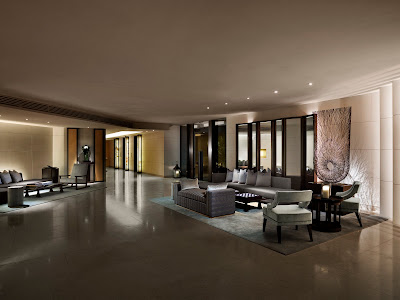 It seems almost unfaithful to even talk about using any other hotel in Hong Kong than the Peninsula or the Oriental, so high a bar have they set over these many years in that city.  But The Upper House, opened only two months ago in Pacific Place, is a game changer.  For someone who is interested in really fine design that is ungimmicky and sensible, who likes being in a 117-room hotel rather than in a several hundred room one that hosts conferences and large groups, who revels in large bedrooms and spacious bathrooms (UH has the largest rooms in HK), this is the place to be.

With a sister hotel in Beijing, The Upper House prides itself on being just that — a house to come home to where you are welcomed by name.  In-room registration, concierge folded in to front of house staffing, the feeling is intimate and smart in the same breath. Add to the mix chef Gray Kunz and his cuisine served at Cafe Gray Deluxe, a 21st century grand cafe located on the 49th floor with views of Victoria Harbor.  Chef Kunz’s kitchen also answers breakfast calls with breads and muffins and an incredible selection of slow-cooked jams and preserves.
www.upperhouse.com 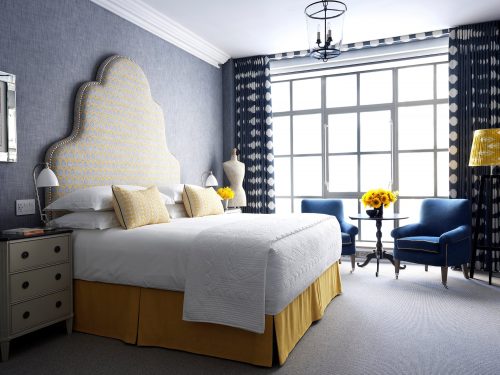