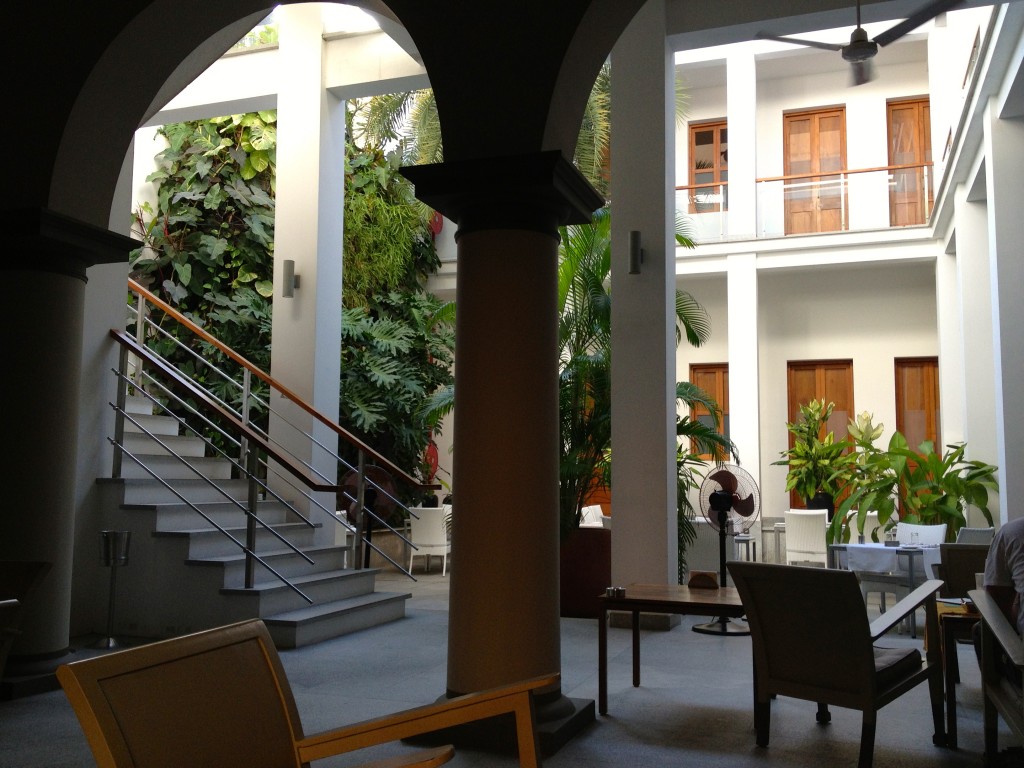 “The Riviera of the East”, Pondicherry is a haven of French style located on the southeast coast of India. The city was designed on the French grid pattern, and is divided into two sections: the French Quarter, with streets that retain their French names and are lined with charming French colonial buildings, and the Indian Quarter, consisting of Tamil-style homes with large doors and verandahs. The Indian National Trust for Art and Cultural Heritage (INTACH) is working to protect these heritage buildings throughout the city, some 700 of which have been lost over the past decade in the name of development, as those governing the town are eager and ready to replace every colonial mansion with a flashy new building. One of INTACH’s recent projects is ‘Gratitude’, a restored early 19th century heritage guesthouse located in the French Quarter of the city. With high columns, wide arches, a lush inner courtyard and a madras terrace roof, the authenticity of the architectural style has been maintained with construction. Indoors, the eight colorful guestrooms are furnished in the Anglo French style with unique textiles.
Likely the most quiet city you will encounter in India, Pondicherry is a welcome retreat from the usual Indian chaos. Visit soon! Following the release of the Academy Award winning “Life of Pi”, and with major plans to expand the local airport, Pondicherry is becoming a very hot destination. 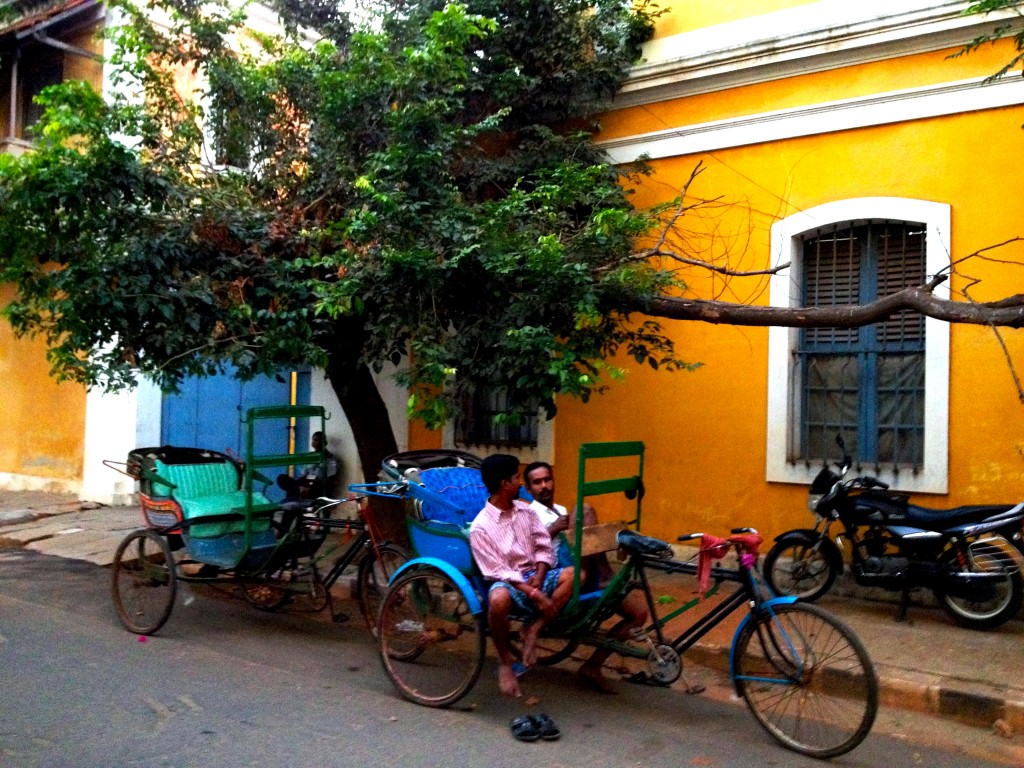 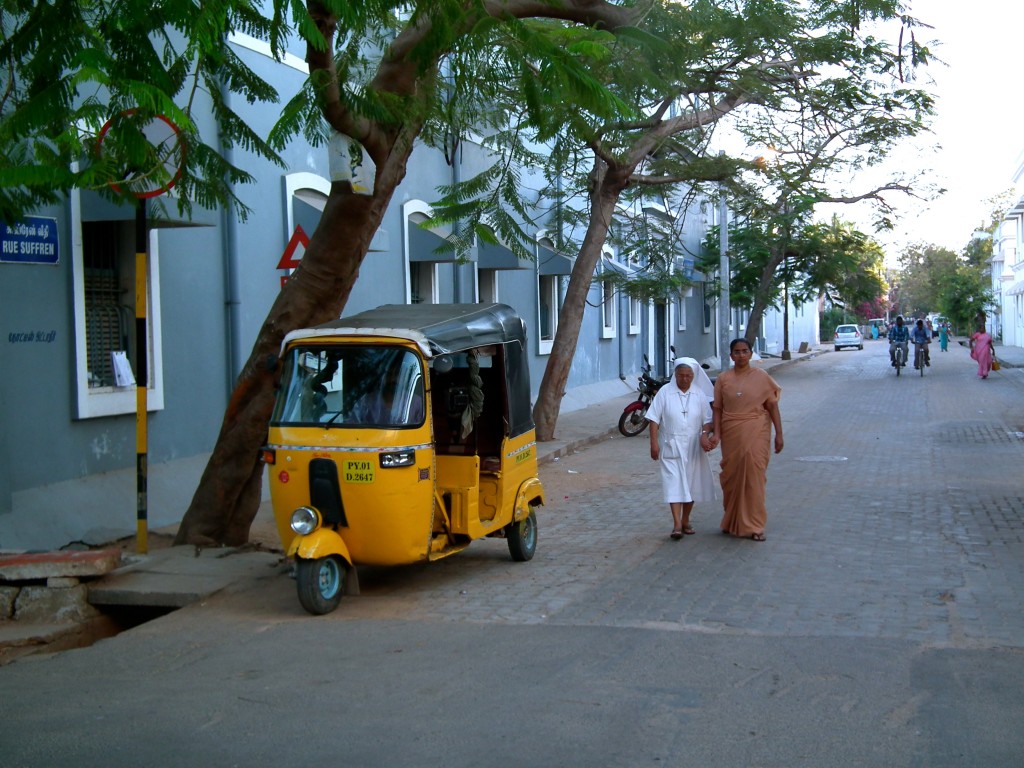 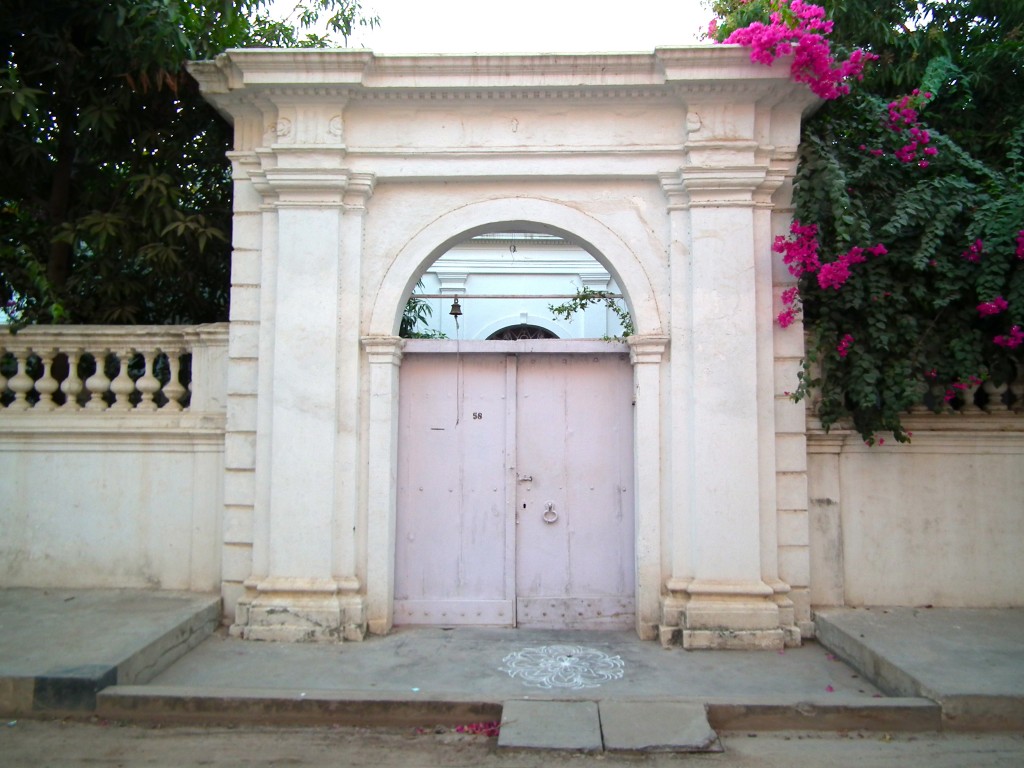 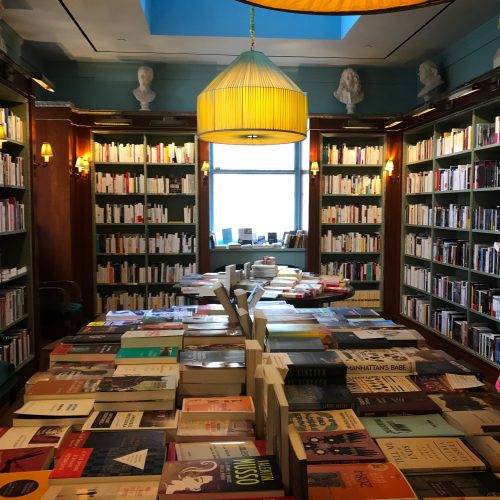 Located on the ground floor of the glorious Payne Whitney mansion that houses the Cultural Services of the French Embassy, the Albertine is a gem of a bookshop and reading room.  The only French language bookstore in New York, it offers two floors of eclectic material in both French and English as well as a small offering of rare editions. The childrens' books on the second floor take flight under a ceiling painted as a cloudless night sky studded with stars and the zodiac's signs, all the brainchild of Jacques Garcia who oversaw the Albertine's meticulous design.  The deep sofas and amber lighting lure one into a lingering frame of mind.  We are definitely in Europe here - we could as well be in a cafe or bistro - far away from the raucous noise and hard edges of Manhattan.  A rare moment of bliss. 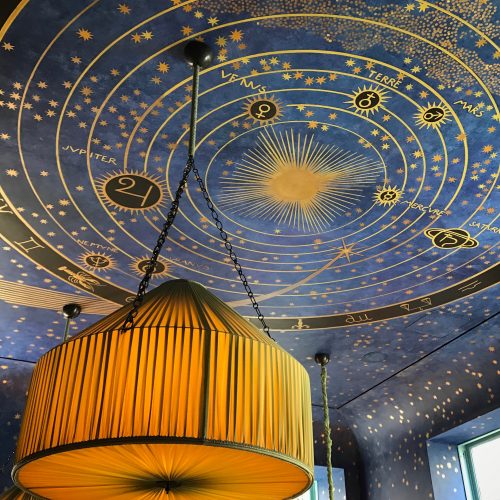