NY’s Central Park From Another Viewpoint 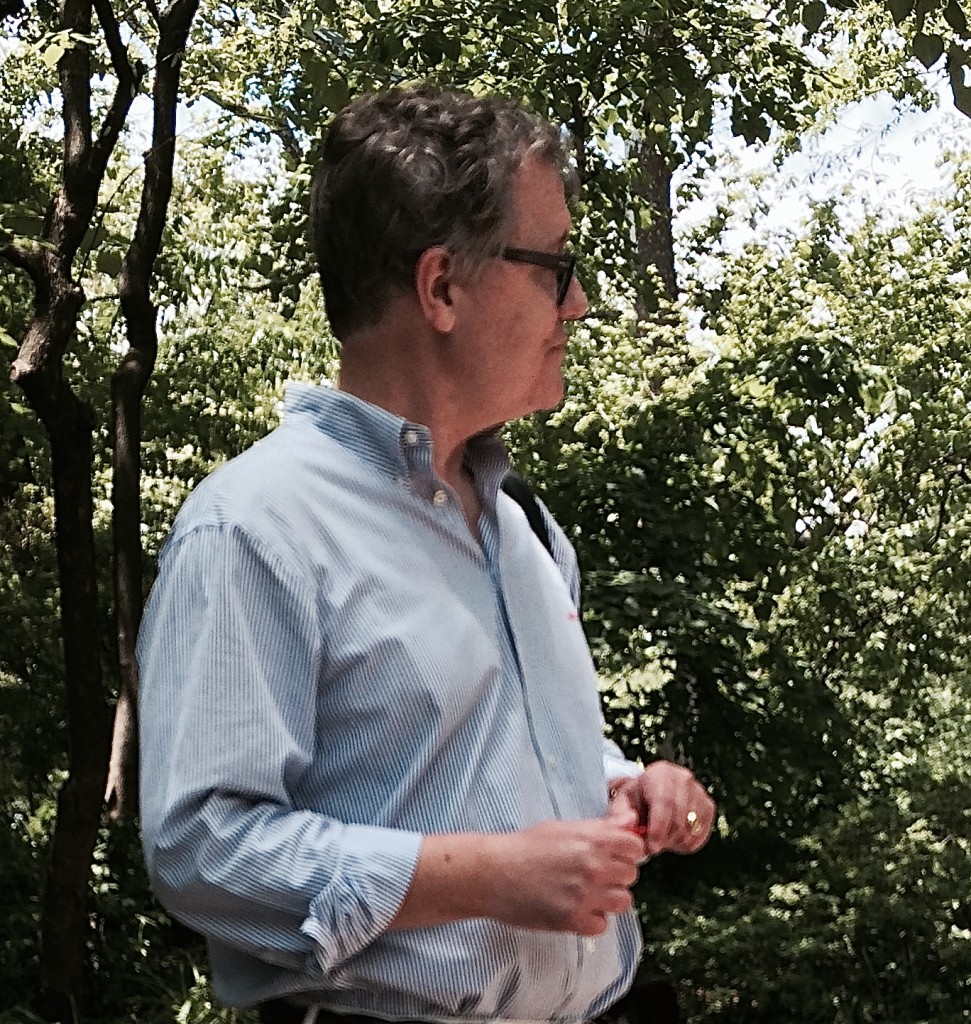 David Cobb Craig is a journalist, editor, photographer and former guide for the Central Park Conservancy.  He is also a long time friend of mine, a curious, articulate collaborator on the various travel projects we have shared over the years.  I joined him and a small group of diverse – mostly transplanted – New Yorkers on a beautiful summer afternoon to walk through Central Park and discover, through anecdote and meticulous research, the hidden history behind the park’s iconic landmarks.  Entitled The Secrets of Gay History in Central Park, David opened our eyes to the surprising place that Central Park has played in the history of gay culture in New York.  We started just off 72nd and Fifth with the Whispering Bench which, we learned, got its name from a story involving Oscar Wilde’s boyfriend.  We walked west  around Conservatory Water, the model boat pond, (which was originally supposed to have been a conservatory for tropical plants) to the statue of Hans Christian Anderson who, we were told, was a man bound by the time’s social strictures. 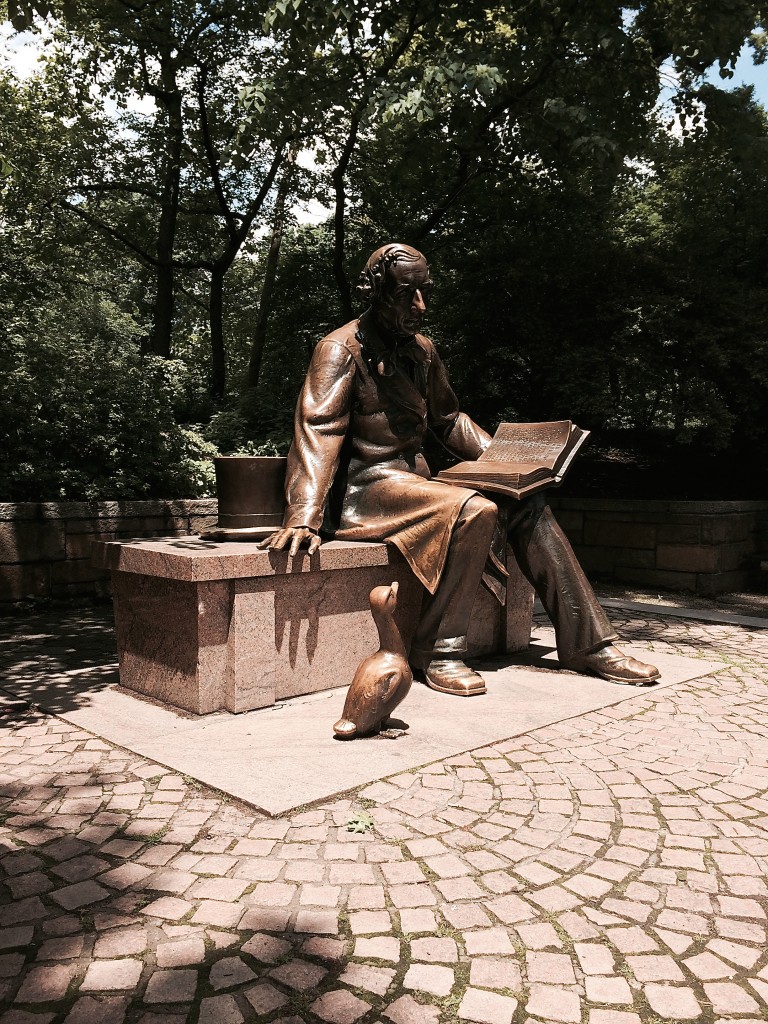 Past the woodland known as the Rambles, stopping at Bethesda Terrace whose angelic centerpiece was modelled on the sculptress’s girlfriend, we walked under the fabulous Minton tiled ceiling of Bethesda Arcade, down Literary Walk bordered by two rows of elm trees, Central Park’s most significant horticultural feature, and over to the teardrop shaped Strawberry Fields, designed by Bruce Kelley. 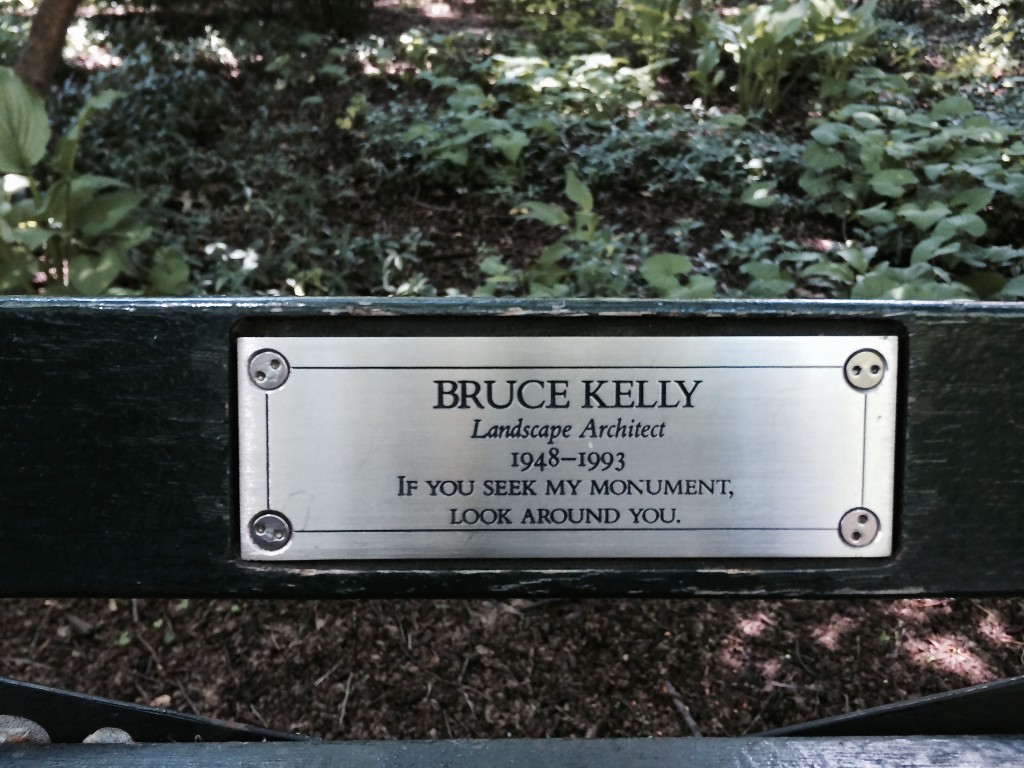 I could have set out right away for another guided walk into a different corner of the Park – or, frankly, anywhere in the city – if David were leading it.  Relaxed, amusing, interesting, anecdotal, this is the kind of sightseeing I love.

To find out David’s Central Park schedule, please look at