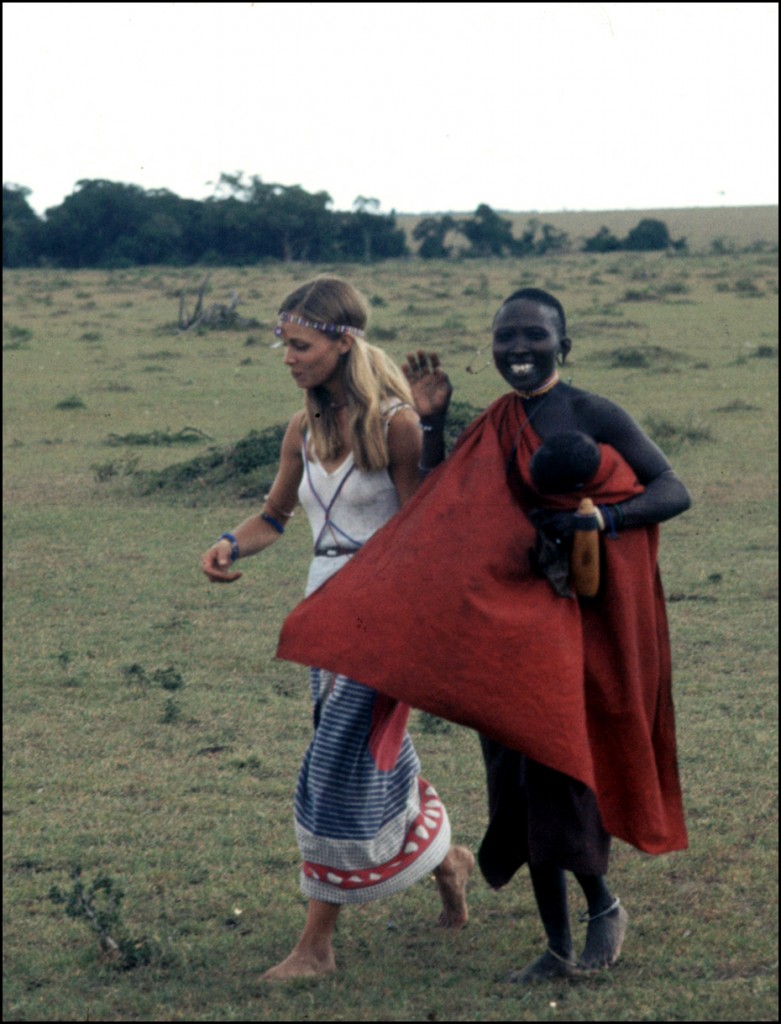 In a week’s time I will be back in Kenya.  I am traveling with family and we will spend almost three weeks split between Lamu, Nairobi and the Mara.  I have lost count on the number of trips I have made to this country, let alone to the continent; but each trip brings immense joy and leaves memories that linger sweetly through the years.

The second trip, which lasted from 1974-1976 and during which the photograph above was taken, had me settled in the Maasai Mara taking photographs and film, doing anthropological studies and ministering daily medications to the resident Maasai.  It was a fascinating life that taught me much.

When I return to the Mara – as I will this time – I revisit old campsites and old friends.  Much has changed but much remains the same.  And what endures the most is a constancy in my appreciation for the land and the people.  I hope, in the weeks to come, I will be able to capture in images and thoughts what makes this place so remarkable.