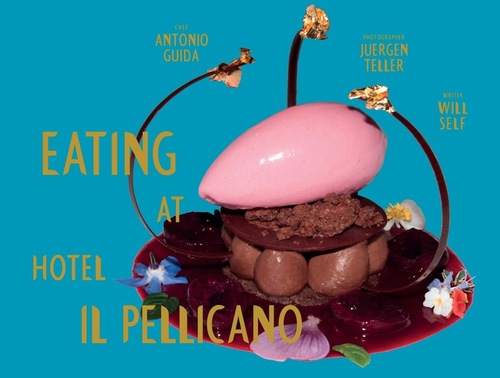 In 1966, I spent a long weekend, more like a house party weekend, at a new hotel off the coast of Italy called Il Pellicano.  I was the guest of my classmate and best friend, Vicky Chaplin, daughter of the famous Charlie. We arrived with Vicky’s many younger siblings, her mother, Oona, Charlie and piles and piles of luggage.  I don’t remember much about our weekend except for our dinner that first night.  Charlie wanted a lobster and, whether because he did not speak Italian or that he fell so naturally in to his own iconic language of mime, he became the lobster, wiggling his arms and fingers and had us all doubled over with laughter.

I spent subsequent summers in Porto Ercole, where Il Pellicano has thrived and become an icon itself. Glamorous and fun, as only an Italian resort can be, it has become the stuff of legend.  It’s magic lies in the blending of old and new, in knowing precisely its own viewpoint, in refusing to succumb to pretension, to be swayed by fashion.  So rare. Even trendy blogs, like NOWNESS, is enchanted by its magic.

Please taste that magic in this charming film