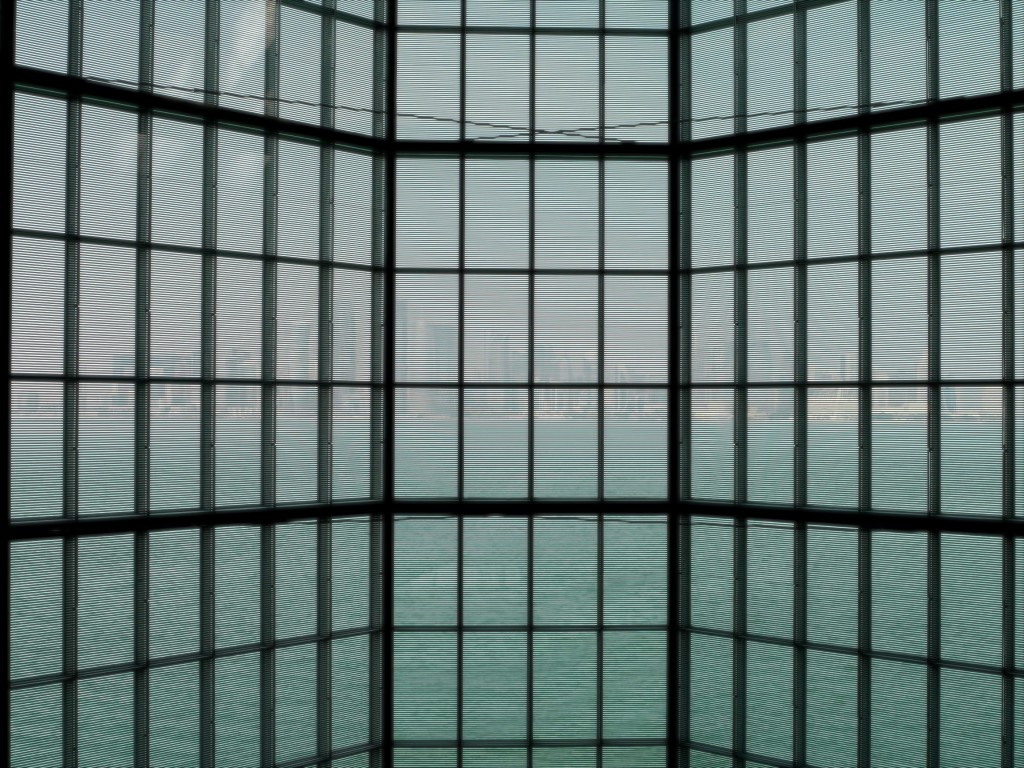 I.M. Pei was coaxed out of retirement at the age of 91 to undertake the building of Doha’s Museum of Islamic Art.  After traveling through the Muslim world for many months to learn about Muslim architecture and to soak up the culture, he came up with this extraordinarily inspiring building which sits off the Qatari capital’s corniche on Doha Bay.  The building is an architectural feat. 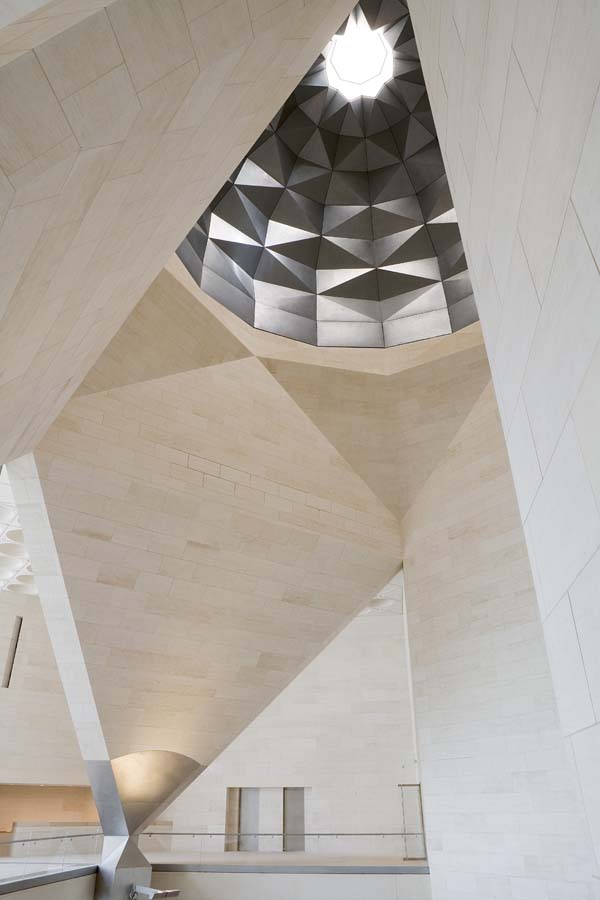 The main building’s angular volumes step back progressively as they rise around a 164ft-high central domed atrium. The dome is concealed from outside view by the walls of a central tower. A sheet of glass rises to a height of 148ft on the north side of the Museum offering views of the Gulf from all five floors of the atrium. Ceilings are constructed of intricate cast-in place architectural concrete coffered domes, finished with individual molds. At the top of the atrium is the circular oculus of a stainless steel dome, which captures facets of patterned light. The form of the dome changes as the structure descends, so its perimeter becomes an octagon and then a square, which in turn is transformed into four triangular column supports.

While the structure is endlessly fascinating, the collection, gathered since the late 1980s, is a marvel of diversity, depth and breadth.  Manuscripts, ceramics, textiles from Spain, Iran, Iraq, Egypt, Turkey, India and Central Asia form one of the most complete collections of Islamic artifacts in the world.  And they are displayed with such restraint that each item sits within its own aura of peaceful beauty. 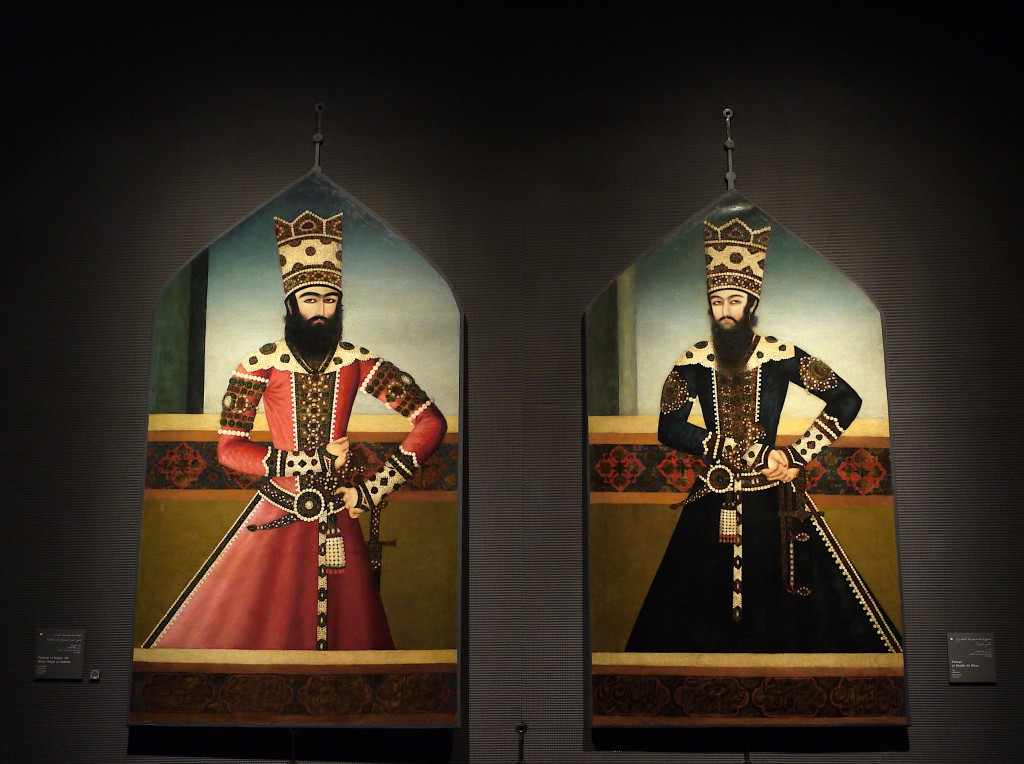 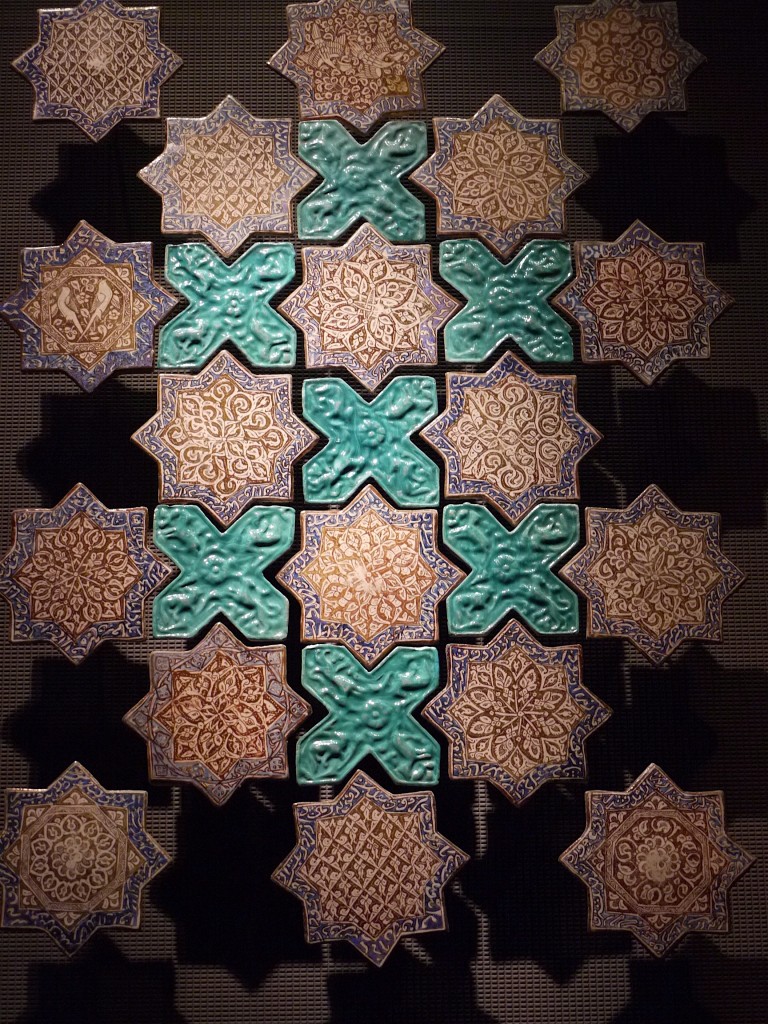 It is worth traveling to the Gulf simply to experience Pei’s masterpiece and this remarkably beautiful collection.