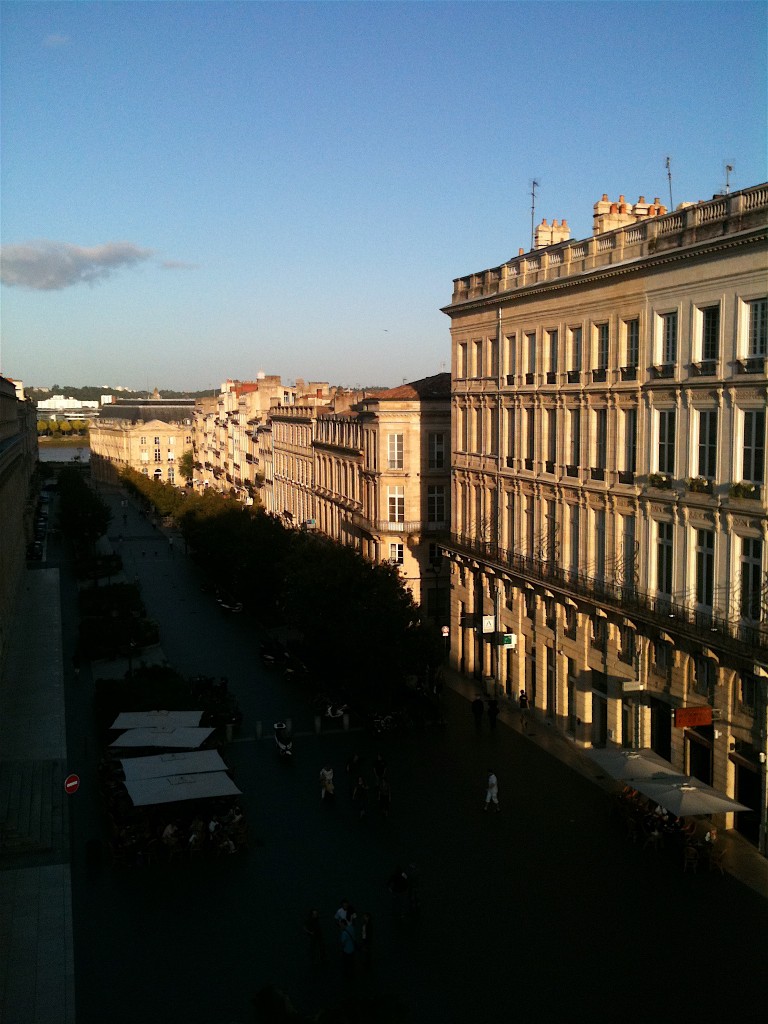 Thanks to the unity of its urban and architectural expression, both classical and neoclassical and unchanged stylistically over the last two centuries, Bordeaux is a gem that has finally been internationally recognized.

An urban project, launched in 1996 and entailing the cleaning of façades, the development of the quays along the Garonne river, the commissioning of a tram, and the rehabilitation of urban areas, has showcased Bordeaux’s heritage and resulted in its being named a UNESCO World Heritage Site.

Bordeaux has more than 350 classified buildings and buildings listed as Historic Monuments.  This architectural treasure trove includes 3 religious World Heritage buildings.   Since 1998, Bordeaux has been part of the French pilgrimage Routes of Santiago de Compostela.

A gem of a city, with a very good hotel in the Regent Grand Hotel Bordeaux and, of course, the wines – ah, the wines – this is a perfect link in any itinerary taking in France’s Southwest region.