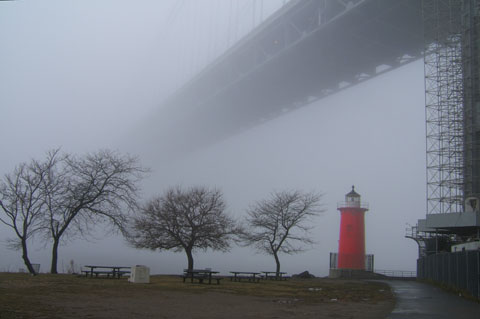 A 10 candle-power light was first hung on a pole at the water’s edge here in 1889 to warn the increasing Hudson River traffic away from Jeffrey’s Hook at night. The little red lighthouse was built as the North Hook Beacon at Sandy Hook, New Jersey where it stood until 1917. It was reconstructed here, at Jeffrey’s Hook,  in 1921 as part of a project to improve Hudson River navigational aids, and was in operation until 1947. When the George Washington Bridge was completed in 1931, however, the lighthouse was considered obsolete, as the bridge pier was illuminated.

The story of the 1942 children’s book, The Little Red Lighthouse and the Great Gray Bridge, by Hildegarde Swift, centers around the fears of the lighthouse that it was now irrelevant, but the bridge reassures it that it is still needed to help keep river traffic safe.

The proposed dismantling of the lighthouse in 1951 resulted in a public outcry, largely from fans of Swift’s book, leading to the preservation of the lighthouse by the City of New York Department of Parks & Recreation. The lighthouse is now a New York City landmark and was relighted by the city in 2002. It was listed on the National Register of Historic Places as Jeffrey’s Hook Lighthouse in 1979.

Like all cities, New York is losing its corners, the humble testaments to its simple, working class origins.  There are still a number of them — the  Marble Cemetery, comunal gardens  and charming wooden houses that stand proud, shadowed by condos,  are others.  The Little Red Lighthouse is sweet, though, and well worth a visit. 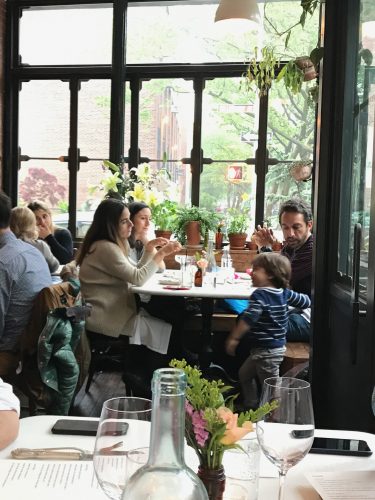 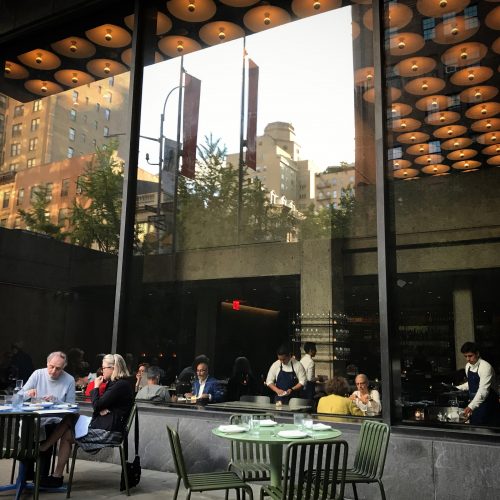