The Center for Discovery 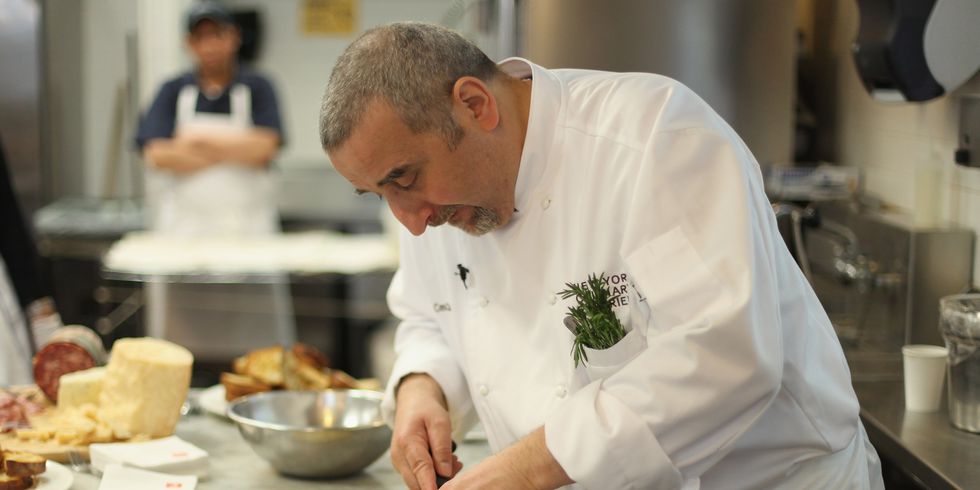 I first heard of Chef Cesare Casella when half-listening to an interview with Ruth Reichl on NPR.  I heard her say that Chef Casella had offered to take a whole  load of pigs from a colleague who raised them to make proscuitto and whose barn had burned to the ground.  She went on to say that she had subsequently visited Chef Cesare in Sullivan County, NY, at the Center for Discovery where he was now producing some of the best proscuitto in the US.

That was just the beginning.  Reichl went on to talk about Patrick Dollard.

“Dollard is neither cattleman nor farmer. He is the president and CEO of the Center for Discovery, a research facility for people with complex disabilities in the foothills of the Catskill Mountains. His cows were part of a radical approach to integrating nutrition and therapy. ‘When I first came here, more than 30 years ago, I had the stench of institutional food in my nostrils,’ he says, having previously worked in more traditional settings. ‘Our kids are medically fragile, but they’re capable of getting well, and I wanted to blow the system up and get them good food.’ One look at the bucolic campus makes it clear that this is not a man who is content with half measures. The hundreds of buildings—clinics, barns, houses, schools, greenhouses, bakeries—he has built at the ever-expanding Center for Discovery sprawl across 1,500 acres. About 300 of them comprise an organic, biodynamic farm. The center is where I meet with Casella. It’s a place where wheelchairs roll into the fields and blind people ride horses, a place so inspiring that it’s easy to understand how the chef felt on his first visit. ‘I came to see Patrick’s cows, and it was like finding a little piece of Tuscany,’ he says. ‘It all felt so familiar: The animals, the fields, and the people were all part of the life. And everyone was so nice! I thought, Caring for the disabled like this? I never saw that before. But I thought it was cool.’  Dollard began talking with Chef Cesare and never stopped. He soon realized that ­Chezzie isn’t just a chef, ‘he’s a great agronomist. He’s a scientist.’ Drawn by the atmosphere and intrigued by the idea of using food as medicine, Casella began showing up at the center in his spare time. ‘Being there,’ he says, ‘just made me feel good.'”

Chef Cesare became the Center’s chief of the Department of Nourishment Arts and, with a staff of  50 farmers, chefs, bakers, and nutritionists, they feed not only the 350 full-time residents and 150 day students, but also the 1,600 people who care for them. His people have their own bakery, their own herb shop, their own CSA, even their own market in the tiny town of Hurleyville.

Reichl talks in superlatives.  The  Center is a “ranch” growing just about every crop and raising every animal you can think of.  She says it is a place we all should visit.

That it is pure inspiration. 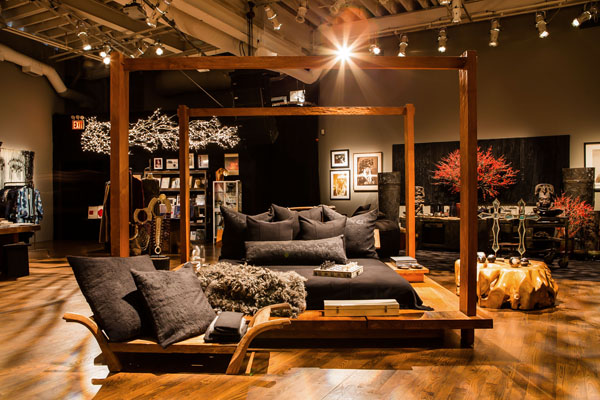