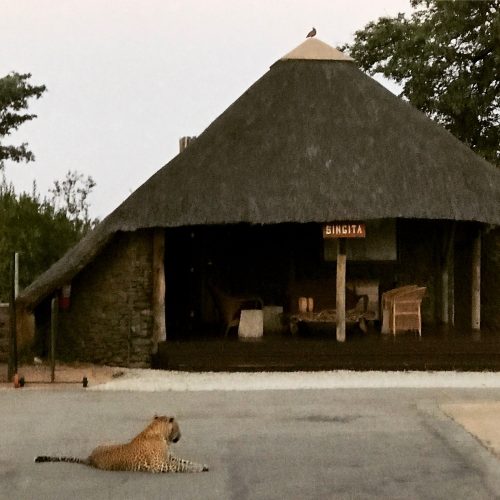 It’s not unusual that animals will go to the airstrip as dusk falls and the air temperatures cool, for the tarmac retains the heat of the day.  This afternoon, in Sabi Sands South Africa, we followed a mating pair all afternoon, finally arriving at the Singita airstrip.  There was one final encounter between the two (viewable on instagram) before each went off into the shadows. 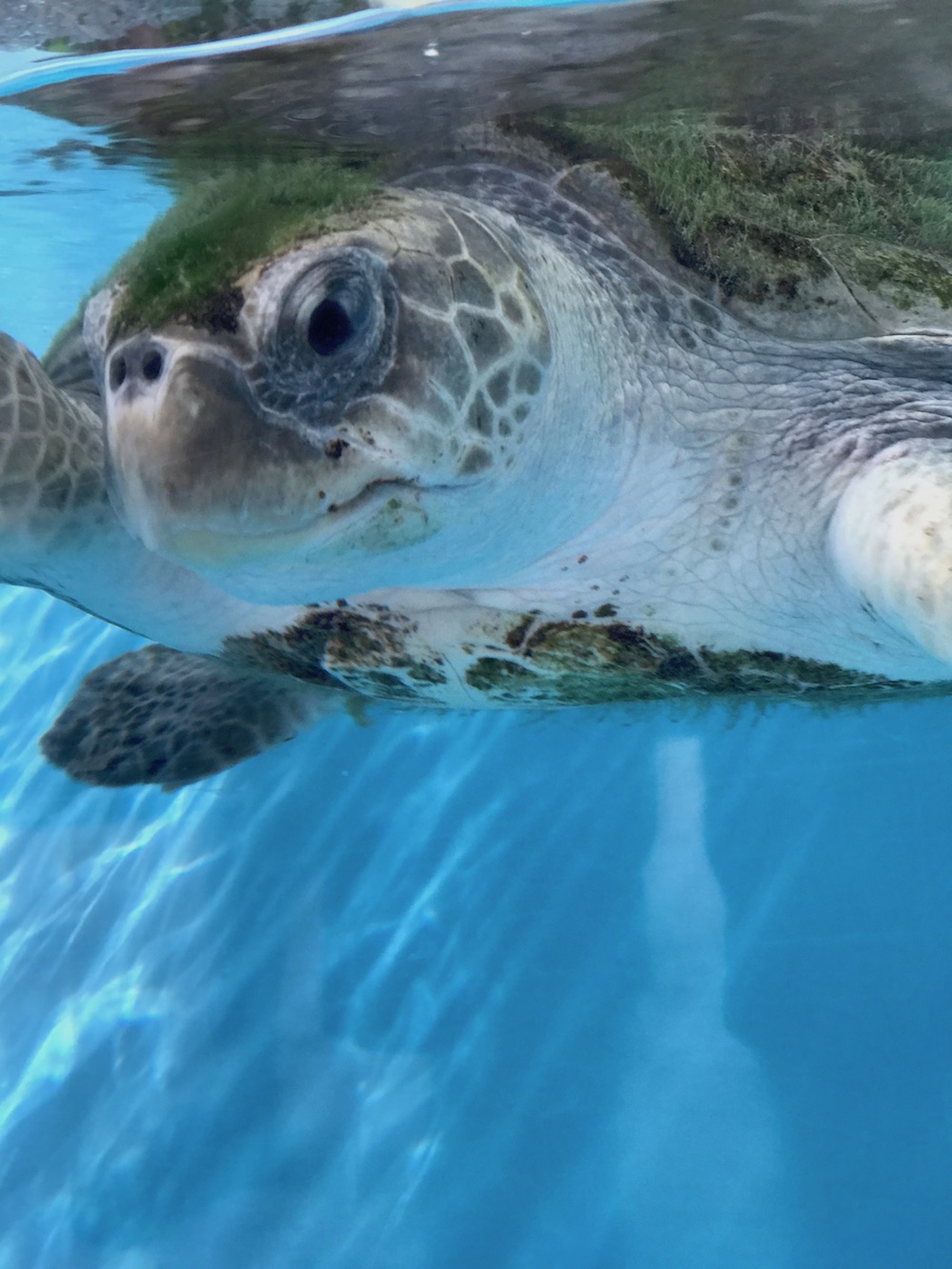 When I was last in the Maldives, I visited Coco Palm, one of the islands in Baa Atoll.  There is a resort here but, up a sandy path thick with tropical vegetation, is a one-room structure that sits next to seven large tanks shaded by tent-like tarps. The Olive Ridley Project and Coco Collection opened the Marine Turtle Rescue Centre in February 2017.  It was all made possible by an official partnership formed between Coco Collection and ORP in 2015, as well as very generous donations from guests at Coco Bodu Hithi and Coco Palm Dhuni Kolhu Resorts and other partners. The first fully-equipped marine turtle rescue centre in Maldives has laboratory and surgical facilities as well as a full-time resident turtle veterinarian, Dr Claire Lomas. The rescue centre can accommodate up to eight turtle patients at the time in seven tanks. Mohamed Didi, Chief Engineer at the Coco Collection, developed a fully-automated water-flow regulation system, which allows pre-programmed procedures for the tanks. When I visited the center and photographed Coco Chanel, above, who is missing one of her flippers but doing extremely well, another turtle arrived by the boat from the Four Seasons Landaa resort. She will be added to the turtle patients who are in various stages of recuperation, some doing better than others. Not only do the turtles lose their flippers - oftentimes more than one - but in dragging these tangled ghost net masses along with them, they tear their lungs which, ultimately, prevents them from being able to dive.  Bouyancy becomes the killer. Dr. Claire, who had arrived only a few months prior to my visit, was hand carrying medicines from England in her luggage. She is not only the sole turtle vet, she tells me she is the only vet in the Maldives.  She operates alone, a brave and capable woman.