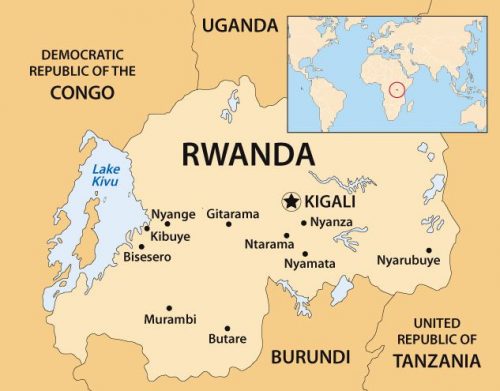 In 1994, when the genocide came to an end after 100 days, almost 1 million Rwandans had been massacred and 2 million displaced into neighboring countries.  Decimated physically and spiritually, this landlocked country which, said one survivor, felt as if it belonged to another planet during that hell, rose slowly from the ashes.  22 years later, Rwanda is not only a beacon of hope in a world that seems unable to find its better self, but it also continues to offer the best roadmap to that goal.  Reconciliation has taken many forms: pronouncements of gilt and offerings of forgiveness; the trade of punishment for community work; the creation of villages incorporating both the widows of the perpetrators and those of the victims; countrywide genocide memorials; shared widow grief woven, coil by coil, into baskets of peace.

I am deeply moved by this country.

Not only does this nation of 4 million people seem to have been able to handle its personal and collective grief, it has also, through the miraculous advent of the perfect leader at the perfect time, been able to transform itself into a stellar example of social, economic and environmental stewardship.

Rwanda is the safest country in Africa.  Rwanda is the third most “green” country in the world.  Rwanda is the cleanest country I have visited (plastic bags are outlawed and domestic animals are kept within the confines of the home).  Rwanda offers universal primary education and super low cost health care.  Women’s rights in Rwanda – where, 20 years ago, between 250,000 and 500,000 women were raped during the genocide – have progressed to the point where an impressive 64% of parliamentarians are women – the highest proportion of any parliament in the world –  and gender rights are enshrined in its constitutio.   A raft of laws have given women the right to inherit land, share the assets of a marriage and obtain credit.

Finally, Rwanda is a beautiful and virtually unexplored country.  One of the oldest national parks in Africa, Akagera, lies to the east, an extension of the Serengeti.  With time and  under the superb guidance of African Parks, it will soon become a Big Five park.  Nyungwe, on the Burundi border, is a vast untouched tropical rainforest that offers extraordinary birding.  Lake Kivu, sitting on its border with the DRC, is one of Africa’s Great Lakes.  And, of course, Volcanoes National Park in the northwest, once the home to Dian Fossey, is the land of Mountain Gorillas.

With one of the newest airlines and one of the youngest fleets on the continent, Rwandair is set to expand its non stop flights to Europe and North America in 2017 making a visit to Rwanda from my home town of New York a must. 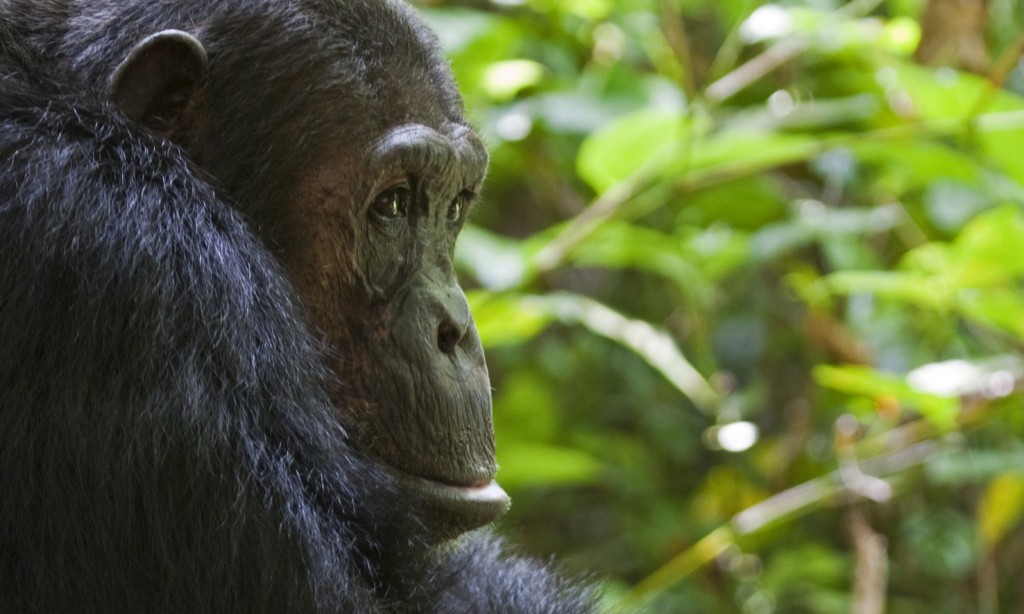 Luxury in travel is defined by

when you have the encounter and

a reward at the end of a taxing climb or, serendipitously,

a face to face encounter in a forest clearing.