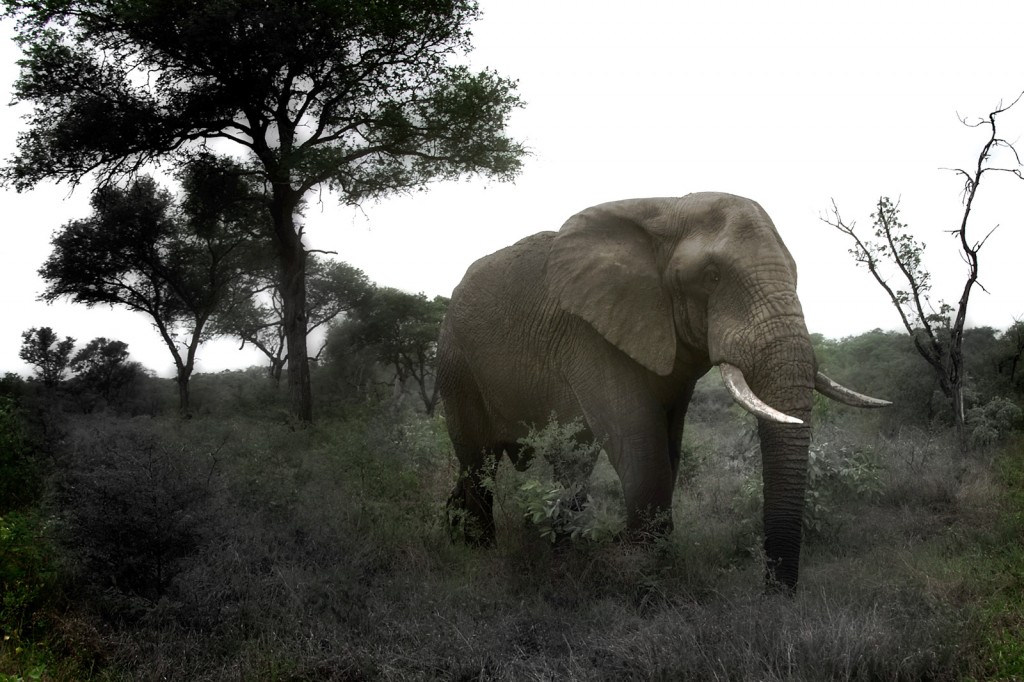 The definition of Extinction Vortex is “a situation where genetic traits and environmental conditions combine to make a species gradually become extinct.”  The elephant march toward this end game across the African continent seems not to be very gradual.  With the, to date, wholesale slaughter of the medium and big tuskers, and the current systematic execution of the matriarchs designed to destabilize populations, we have enabled their death spiral.

Pathetically, we have also highlighted our own moral and psychic impoverishment.

Eras of elephant poaching and culling  have waxed and waned over the years.  Their numbers have plummeted and then, to some extent, rebounded.  Today, we have a massacre occurring on a different scale, and it is the result of a confluence of factors that include local and global economies as well as local and foreign cultural life ways.  Put simply, there is an insatiable buyer for ivory and, as always where there is a buyer, there are suppliers with a range of incentives.  Particularly sad for me is to read that the Maasai, a people with whom I lived – and who I admired hugely – have also become the executioners of an animal they traditionally revered.

Alex Shoumatoff has written an investigative piece on the current madness in this month’s Vanity Fair.  It is important to read it, and it is vital to speak up.

photograph by and courtesy of Brad Franklin