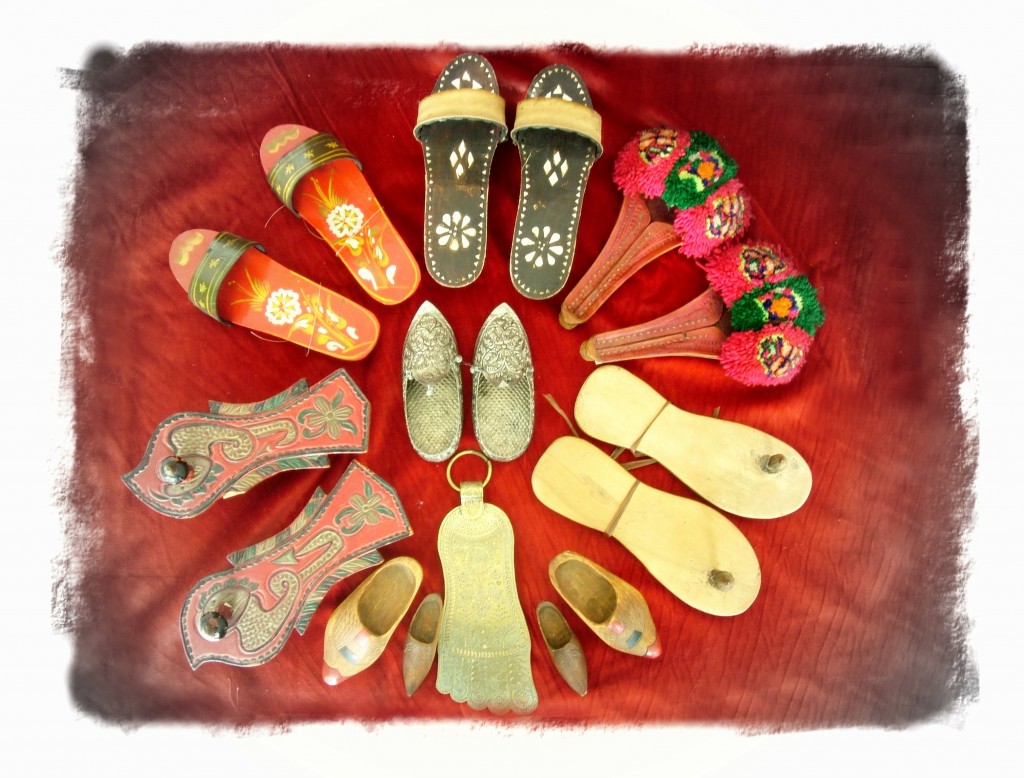 I went to university to be an anthropologist.  As the most insightful of my professors quickly observed, my motivation stemmed more from my emotional attachment to Africa than from scholarly curiosity, and my delight resided in material culture rather than in the psychological or linguistic or paleontological aspects of it.

Put simply, I loved Africa, and I loved stuff.

My initial drive across the African continent confirmed that I was a star collector.  My eye, so myopic in a New York department store, took trembling delight in indigo and riotous wraps, Swahili khangas and Somali kikois.  Beads also spoke to me, and I soon had coils of West African chevron and deep cerulean trade beads and then, later, cowrie studded masks from PNG, Berber hair ornaments and beaded tassels, intricate Indian panels.

But it was the shoes that sidelined the other collections and, after I had devoured Bruce Chatwin’s notebooks in the Songlines, and understood that my fixation on shoes reflected my passion for and belief in the godliness of the nomad and of walking the earth, I rarely let pass any pair that caught my eye.  They are footprints on my wall, the footprints of every man, of every time, of every place. 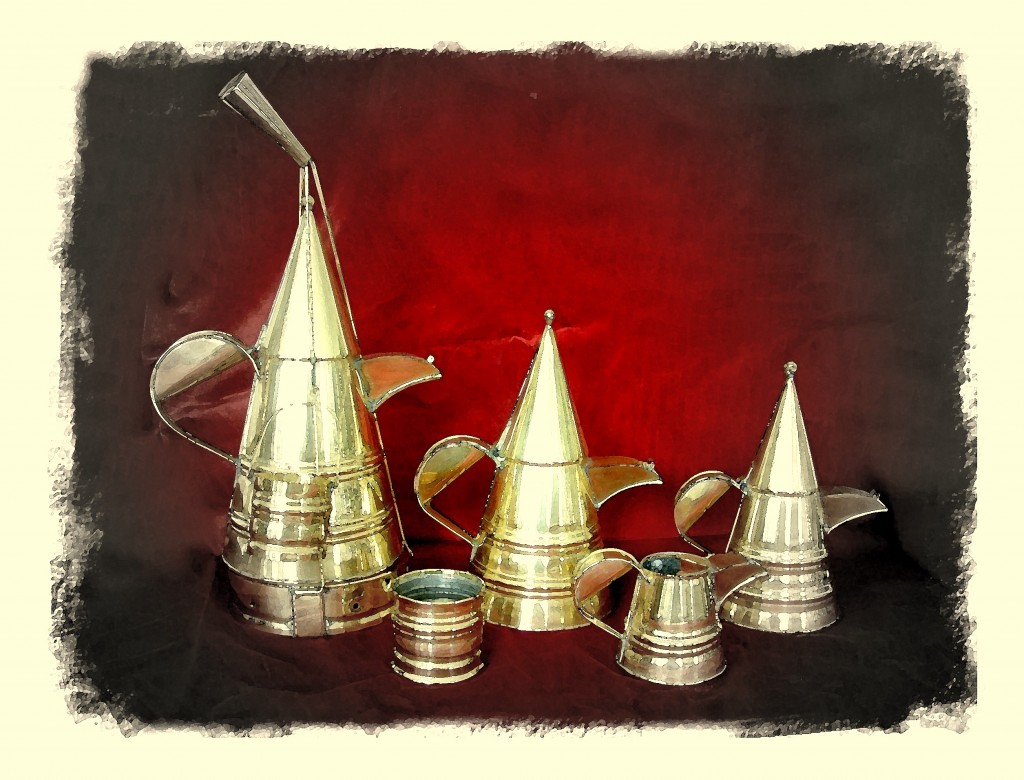 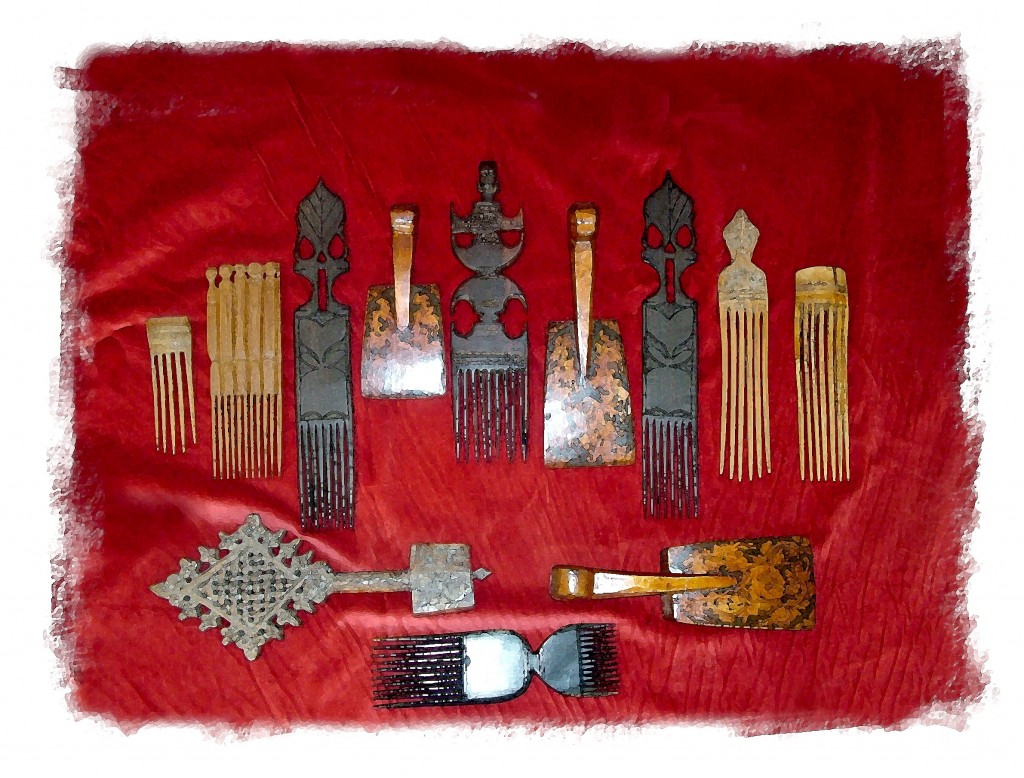 For me, collecting is fun because, in amassing variations of a subject, you assemble something that is more than the sum of the parts.  That whole collection becomes a world in the round, a collective story that contains many individual stories – of the  object itself, of the person who made it, of its purpose and use.  Also, in the process of collecting, you become deeply knowledgeable about the subject itself.  There is also something visceral that happens to me when my eye alights on an object of interest; I begin to tremble – the hunt is on, and I am closing in.
**
On November 9th, 2001, nearly two months after 9/11, in that frozen time when we could not make sense, when we were too stunned to cry, I returned home in the breaking hours of the day to find my apartment fire-gutted.   Everything was lost with the exception of a few objects from Africa.  Having lived a former life in some smoky, earth-dung house, these beads and brass pots, hair combs and Zanzibari shoes were simply smoked once more, acquiring additional patina to darken their color.
There has been less collecting since; the bug may have died in the embers that night.  But I remember the pleasure of the hunt, and my delight at fingering a textile or rolling a bead between my fingers is still as vibrant as ever.