At The Sea in Jose Ignacio 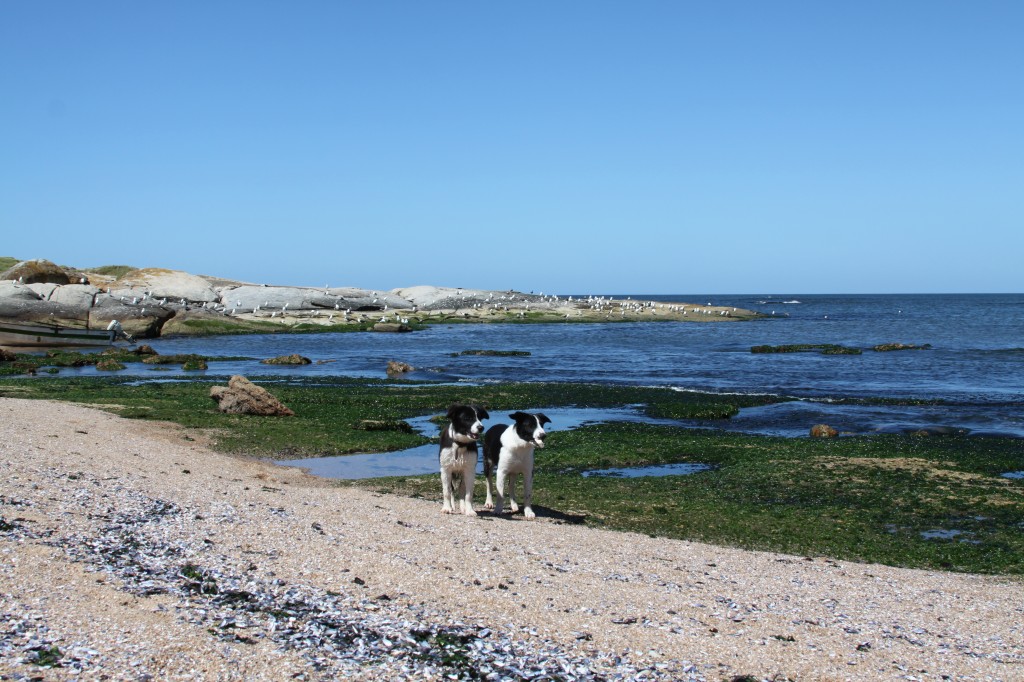 There is something healthy and invigorating about the Atlantic Coast.  The ocean has character and mood.  It is chock full of marine life whose remains wash up amidst the flotsam and jetsam in great long trails of beach combing heaven.  Mussel shells,  bleached vertebrae, beach glass, starfish arms lure me down the miles of beach and over tide pools while Jeremy is off fishing.

Early in the morning, we come down to buy our fish out of  the gaily painted wooden fishing boats.

And, always, to play with the dogs. 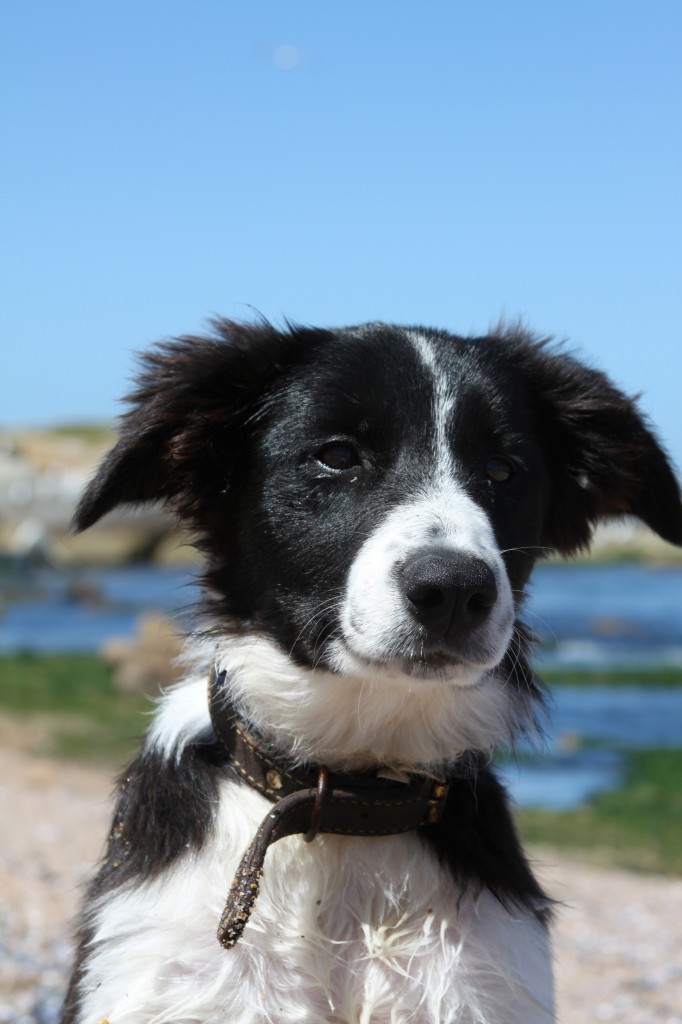 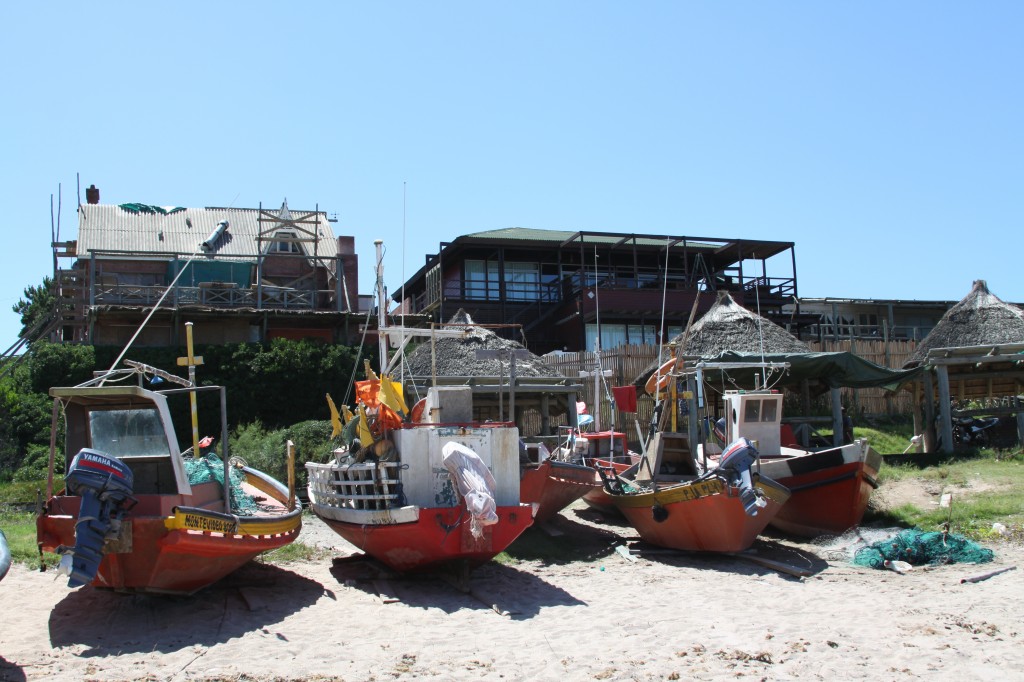 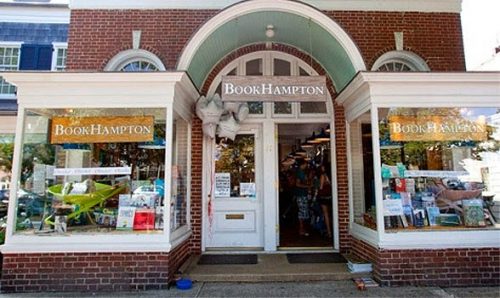 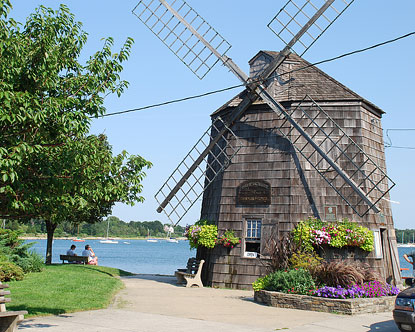