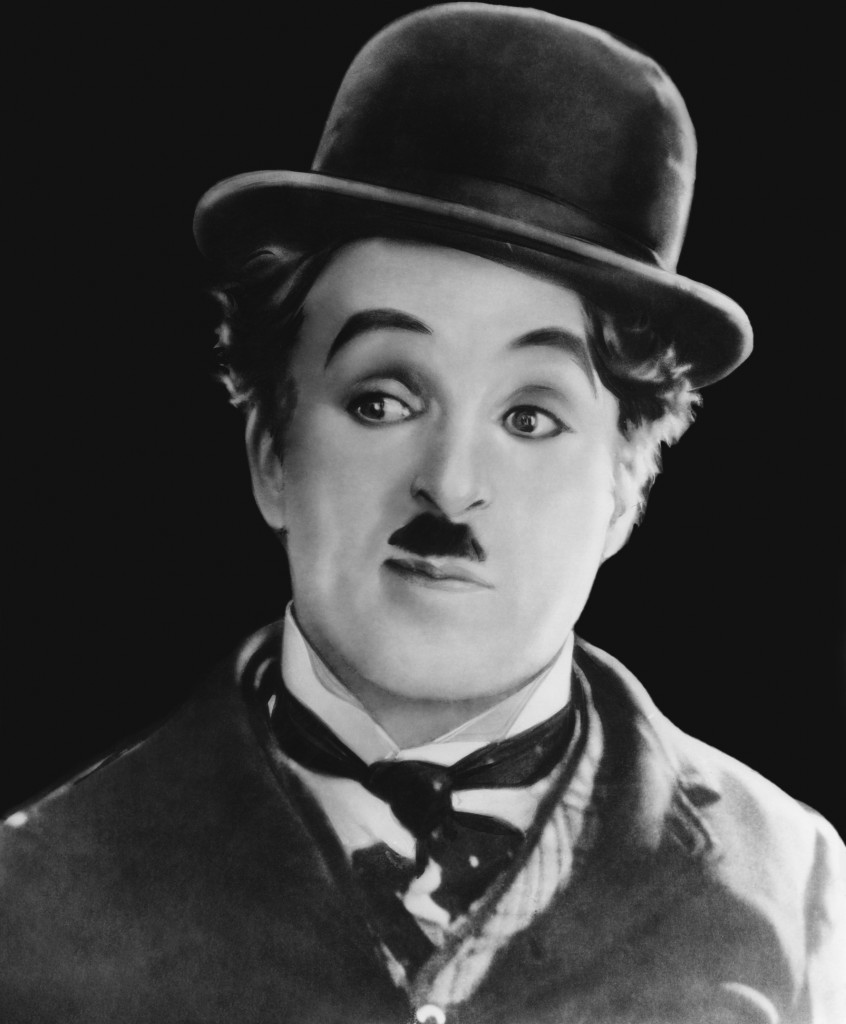 New York’s Film Forum is a non-profit cinema that shows independent films and repertory programming – in short, a venue for some of the best movies ever made.  Currently they are showing Charlie Chaplin’s Circus, his academy award winner, and one that I had not seen before.  It has all the earmarks of a Chaplin great – a simple tale with a sweetly sorrowful core, told in a language of movement and expression that is alternatively heartbreaking and hilarious.  Chaplin made Circus in 1928 when he was 39; he looks hardly older than 20 in the film, his body still lithe, his eyes huge and searching, his skin childishly smooth.

It took me back to a winter’s afternoon in a book lined study in Switzerland.

The study was Chaplin’s.  Victoria, the third youngest of his and Oona’s daughters, was my classmate and best friend at a boarding school we attended in Lausanne.  On weekends, I would take the train to Vevey with Vicky, thrilled to be sprung from our convent school and heading into the warmth of a family.  And it was, surprisingly, like almost any family — children and dogs and noise and heaps of pancakes and bacon for Saturday breakfast.  And Charlie was always there, elderly at that time – 76 – and quite rotund.  That year he was working on A Countess of Hong Kong starring Sophia Loren and, on one bitterly cold Saturday, she appeared at the small movie theatre in town to view a private screening of the film.  Her smile was so magnificently beautiful and warm that it felt as if we, and the lingering snow, might melt.

Sophia Loren departed after the screening, and we returned home.  Charlie asked me into his study to listen to the score of the movie.  He lifted the rug from the center of the room and slipped the demo record onto the player.

And then he invited me to dance the waltz. 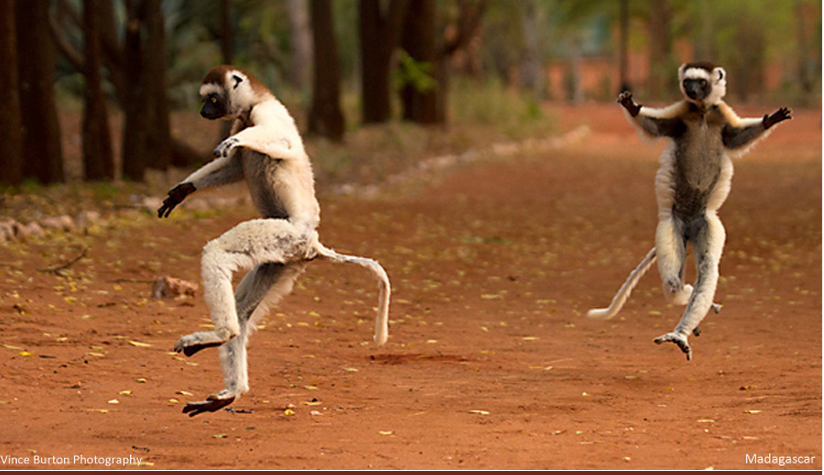 This earth is a place of wonder.